The Notion of Humor 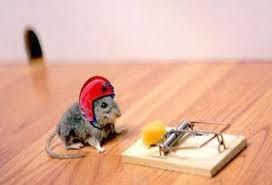 The primacy of rational thought over intuition is ridiculous. The existence of a humorous state absolutely overthrows the pretension of non-humorous states to be the sole and ultimate dictators of what we may believe about the world. 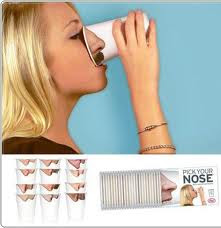 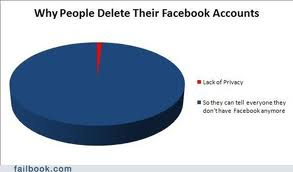 Four general approaches could be proposed to support this view. (1) Firstly, philosophers have advocated for other so-called altered states of consciousness stating that the experience provided insights that were intelligible within an intuitive paradigm, as opposed to that of "analytic" thought. 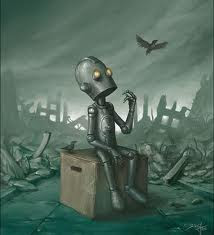 A modern analogy to illustrate this principle is the computer. Like the human brain, the computer runs different programs. Switching between alternate states of consciousness to better appreciate different aspects of reality is what we call "thinking". We do it all the time. Humor is merely another state of thinking that produces sensations of elation, joy, and cheerful enthusiasm. The result of the altered state is one that is positive, action-oriented, and focused, which leads to claims of happiness, increased physical stamina, coherency, and confidence.
SUBSTANTIATION
René Descartes (1596-1650) wrote as thoughts came to him while half asleep. William Harvey (1578 - 1657), discoverer of the mechanism of the circulation of the blood, meditated in a coal mine, and mathematician Henri Poincaré (1854-1912), who was acutely aware that many of his ideas came to him as the result of intuition, rather than through conscious intellectual labor. Drug use with the purpose to induce philosophical thought has been described as providing a more direct route to the subliminal faculties of mind and their creative powers, through bypassing the "critical filter" of ordinary, waking consciousness.
There is a relationship between altered states of consciousness and creative genius. If you think about it, the mind continuously filters out extraneous thoughts and perceptions [like right now, I'm not thinking about things I need to do but rather what I want to say in this post], allowing only that which is useful to us to reach conscious awareness [it just dawned on me that there's nothing funny about this post - that sucks]. 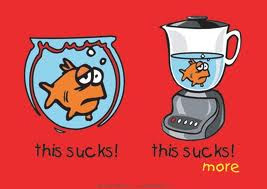