The Depth Immense of Endless Gratitude

Devoted to that which manifests a warm and friendly
feeling toward a benefactor...

In the fifty-fourth edition of The People's Common Sense MEDICAL ADVISER In Plain English or, MEDICINE SIMPLIFIED by R.V. Pierce, M.D., one of the staff of consulting physicians and surgeons at the Invalid's Hotel and Surgical Institute, and President of the World's Dispensary Medical Association, states in Chapter XIV: CEREBRAL PHYSIOLOGY:

By means of the nervous system, an intimate relation is maintained between mind and body, for nervous energy superintends the functions of both. 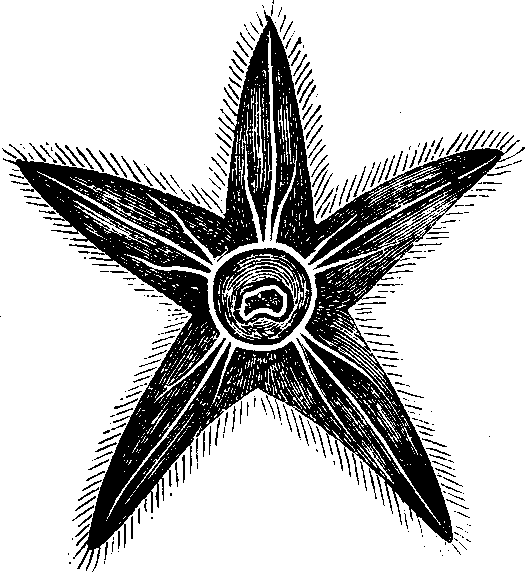 He goes on to say,

A higher grade of organization requires a more complete arrangement of nervous substance. Stimulus applied to one organ is readily communicated to, and excites activity in another."


To recognize the distinctions between reason and instinct, to the acute level, to have the ability to discern the nuances in what constitutes "keenly penetrative" and have respect for each individual aspect, is to have a "double endowment" ... "intimately connected by nervous matter" Pierce might add. 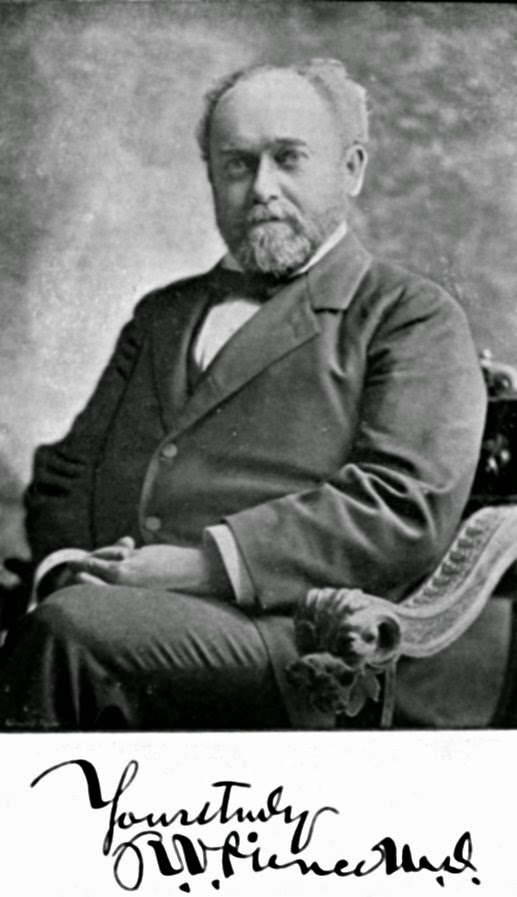 The intimate relation of instinct to intelligence is admirably illustrated in the working honey-bee. With forethought it selects a habitation, constructs comb, collects honey, provides a cell for the ova, covers the chrysalis, for which it deposits special nourishment, and is disposed to defend its possessions. It is a social insect, lives in colonies, chastises trespassers, fights its enemies, and defends its home. It manifests a degree of intelligence, but its sagacity is instinctive. Reason, though not so acute as instinct, becomes, by education, discerning and keenly penetrative, and reveals the very secrets of profound thought.

What happens when philosophers, prone to profound thought, label "examples of nervous matter"...?

They think about jokes. Well, this philosopher thinks about jokes. One of my favorites is emotive conjugation, a humorous verbal conjugation, designed to expose and mock first-person bias, in which ostensibly the same action is described in successively more pejorative terms through the first, second, and third persons, e.g.,

"I am firm,
You are stubborn,
He is a pig-headed fool."
~Katharine Whitehorn.

A Monstrous Shape, or a Shapelesse Monster, 1640
Tannakin Skinker
A Certaine Relation
The first recorded reference in England to the legend of
the pig-faced woman is the fable of Tannakin Skinker.

Russell, in a 1948 BBC Radio "Brains' Trust" discussion used this discussion. It was later popularized when The New Statesman ran a competition for other examples. An "unprecedented response" brought in 2,000 entries, including:

"I am well informed, You listen to gossip, He believes what he reads in the paper"; and

"I went to Oxford,
You went to Cambridge,
He went to the London School of Economics".

What does any of this have to do with gratitude? Moving forward in this charming publication, Pierce states that 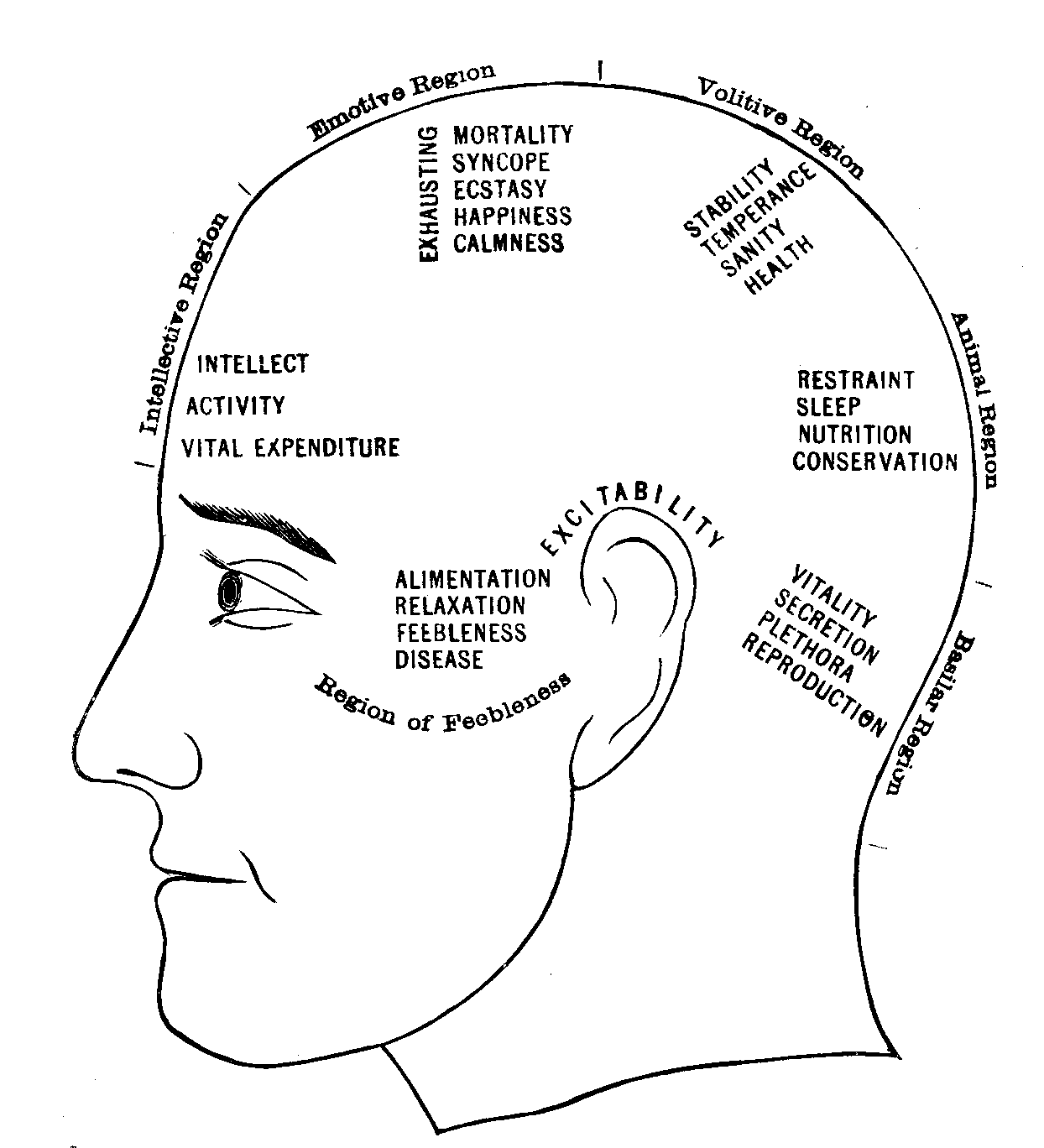 The connection to gratitude is personal. It touches upon my gratitude for the recognitions that occur as a consequence of my own contemplation of Milton's immense of endless gratitude, and for for my brain's ability to recognize the notion of gratitude, even in the most unlikely places, such as in a biology publication.

This intimate relation between instinct and intellect provokes what one might call laughing at life-humor. The intense vital expenditure for which one must allow when engaged in intellectual activity results in unlikely connections that irrespective of the validity of that connection, make me laugh, igniting the Socrates within, who endlessly delights and celebrates among the gods (but who can still arise and be among the first to greet daybreak), among the Olympians and among the those who come to listen to his discourses on those many things upon which few speak because few consider.

What would make Socrates laugh, you ask? At his own foolishness, he would reply. This we have in common. In each of these blog posts, even the most unlikely of candidates, there has been an element that made me laugh. The trick in getting the joke is knowing what the author consider's funny. Not sharing the punchline or gist of the joke is what is referred to as a Private Joke.

Private jokes occur because we are "too easily persuaded" by our own reason. What is funny to one person is not always perceived by the other. Private jokes are thus employed by those who actively engage in the activity of holding their thoughts, of keeping secrets.

With Socrates by one's side, proud as Demeter, anticipating the annual return of her daughter Persephone from Hades, one simply follows the path wherever it leads, refraining, this time, from making moral judgments (or the propositions that they express) in favor of those delightful petit fours of imaginative projection into another's person's situation, especially for vicarious capture of its emotional and motivational qualities. 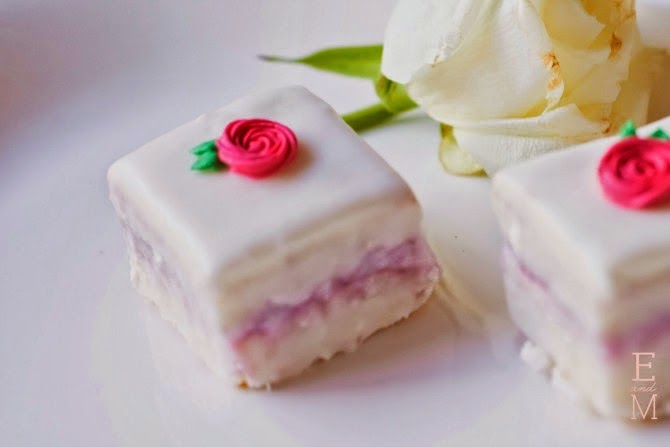 As the nervous forces transform petit fours into restorative spiritual products, the encephalic temperament with its analogical powers, vividness of conception, and intensity of emotion relates refined feelings, imagination, and ideality by the connection to their gratitude for nature's manifest possibility to invent petit fours in the first place. 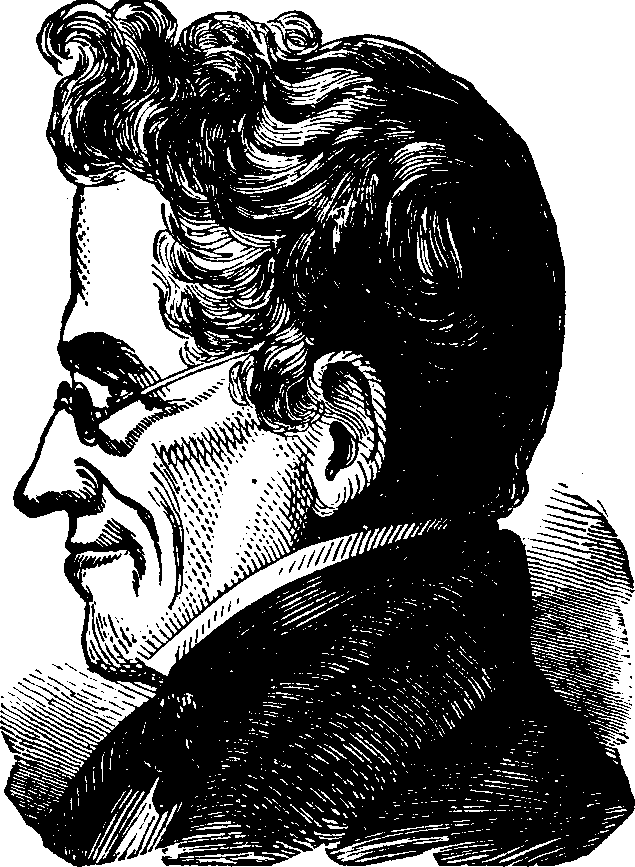 In turn, the philanthropist gives away his/her delights at his/her dinner parties. "Sharing everything, in moderation," one might say.

Happily blended, harmony keeps one from dwelling on any one subject to the exclusion of all others, a condition Pierce refers to as "monomania." Notably I do not consider blogging as seriously as I do the publication of books, novels, or professional abstracts. Herein I freely give myself the latitude to make a myriad of interrelated but potentially non-sensical connections for the sheer fun of it.

From this activity arises an hour's worth of morning writing recess prior to the demands the day inspires. The nonsensically entertaining - no doubt in protest of the sensical onslaught of seemingly boring demands of daily life - encourages me to make light of all information (as well as the nature of information) and see how I might twist it around to create a new shape for my brain to contemplate.

In my mind it would be a tragedy to deprive my intellect of the thoughts that summon the forces that inspire the recuperative channels that help me maintain a beautiful, ruddy glow of health while simultaneously cultivating my mind in what for me is a natural and essential culture of my being, its training and consequent development, which I deem necessary for soulful improvement, which consequently, and ever so nicely is one of the many effects of gratitude.