Keeping the Voldemorts off our streets
One Death Eater at a time...
Attorney
Fictional character and the main antagonist of people in society who advocate for the freedoms of running amuck. 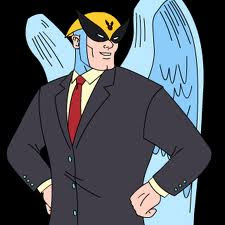 Attorneys first appeared in antiquity at the time of the dreadful Gorgon, whose horrifying visage turned those who beheld it to stone. 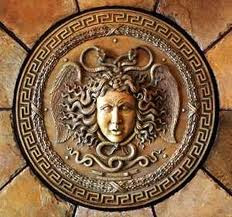 In contemporary times, attorneys have been deemed the archenemy of society, who according to prophecy have "the power to draft their own legal documents. 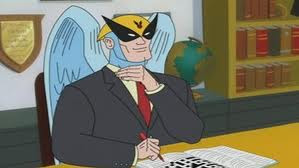 Almost no ordinary citizen dare speak to an attorney at fancy dinner parties, instead referring to them by epithets such as "You-Know-Who-Just-Walked-Through-The Door", "The-A-Hole-That-Represented-My-Ex-Wife" or "The-Guy-Who-Had-The-Moxy-To-Take-On-[The-Daughter-Of-Powerful-Mafia-Figure-Who-Shall-Not-Be-Named]". 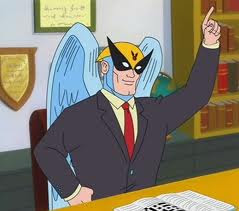 An attorney's obsession with social purity signifies their aim to rid society of Voldemort or Death Eater heritage and to conquer the world with Red Tape to achieve pure-social dominance. 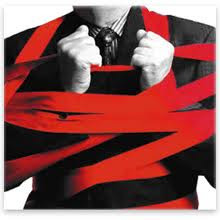 Through their maternal family line, they are the last descendants of Medusa, a chthonic monster whose hobbies included unconscious earthly impulses of the Self as well as all known vices from the dark aspect of the unconscious - the ones that manifest themselves in [the positive] spirit of nature as well as [the negative] unconscious drive to destroy. 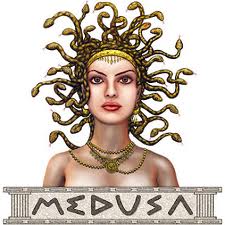 Like Vogons, underneath their mean, heartless, callous exterior,
attorneys just want to be loved. 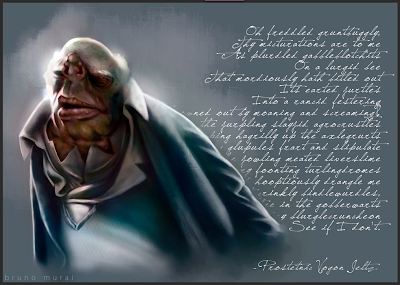