The War on Plants 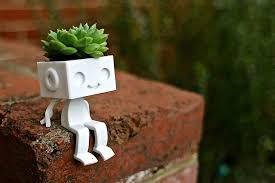 The war on drugs was weird enough because it was a war on plants, which I found quite odd. But the whole concept of a war on terror is absurd. How can you declare war on an abstract, on a notion? 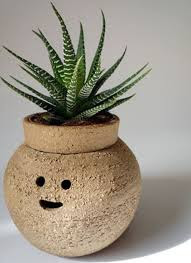 Mark Thomas' potent observation is both political and social. But the war on plants is not just a joke, it is a serious subject.

Consider the war on drugs.

The joke concept works because it requires us to imagine an absurd armed struggle in which the enemy is a plant. 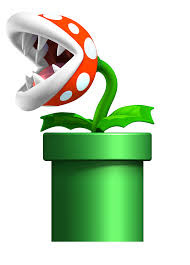 Of course no one who supports the war on drugs thinks they are actually going into battle with plants (at least I hope they don't think that because that would be weird; funny, but weird). In fact, they probably don't think they're engaged in combat in the conventional sense at all.

The "war on drugs" is a metaphor for a political policy of working to eliminate the supply and use of certain potent, harmful or hallucinogenic plant. 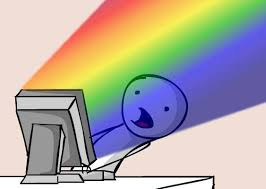 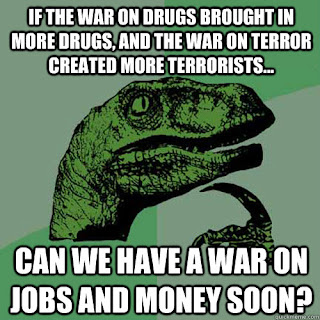 In comedy, jokes and metaphors are transformed into polemic one-liners, gags and clever social commentary that make people laugh. Unlike a careful argument, a joke takes a controversial stance and kicks it square in the frig. 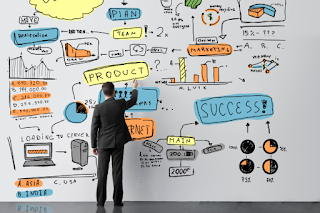 While comedians make us laugh, often times they are earnest about their political objectives and the messages they convey. Making jokes about a topic is a sure sign that the individual has thought about that topic, for whatever their reason. This being said, when a comedian says something that is meaningful to them, they become articulate and persuasive spokespeople for their cause(s).

Naturally, fans respond to the truth of their words. Even if an individual has interpreted facts divergent from mainstream society, the faith they have in the soundness of their thinking and conclusions is evident ... and audible. In other words, even if they're wrong, they sound kinda "right".

This whole post sounds as if the author is taking plants (and comedy) too seriously. But that's just it, jokes hit upon uncomfortable truths. They disturb us by pointing out our struggles, ridiculous or not. 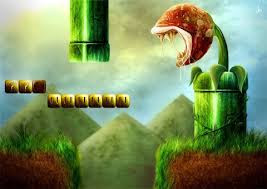 Email ThisBlogThis!Share to TwitterShare to FacebookShare to Pinterest
Labels: war on drugs