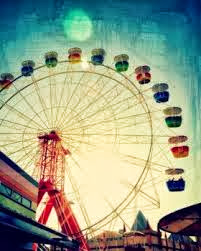 First a few words on changing my last name to Laughing. Why this homage to humour?  Why place the bar so high? Is it not in some ways, pretentious? In reality, the name change should be taken as the expression of a debt of admiration, symbolizing something I find so deeply moving and with which I can identify so closely.

Humor has always been, for me, more than a mere coping mechanism for dealing with life, it is a "belief" built upon innumerable reflections into the nature of social interactions. Our opportunity to soften or otherwise "lighten" the burdens of others and in return for our effort simultaneously and genuinely receive more than we give. While this is not the motivating factor, it is an important feature inherent in the act of giving of oneself in the sense that much of what we are and can be is directly related to what we are and can be for others. 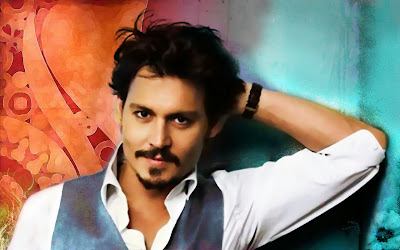 Laughing isn't just one expression among others, a common expression like yawning, sneezing, coughing or signaling our ancestral tribe members. It's an expression upon an expression, a symptom, perhaps, of an emotional burst of ecstasy, one that liberates a type of energie that is not meant (entirely) for one individual alone.

If I were more versed in the inner workings of the biological structures inherent in cell-to-cell communication, I would imagine that laughter is a result of a physical phenomenon that regulates the production of some pretty powerful "feel good" proteins that ward off illness, including some illnesses of the mind. Be it a mutation or part of a system that participates in many cellular processes, laughter's ability to mediate the internal well-being of cells seems more than plausible, it seems blatantly obvious; even to a lay person. 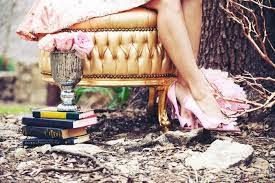 Laughter vibrates the body like a memory recalling itself. Involuntarily we react to stimuli that heightens positive emotional states, such as joy, mirth, happiness, relief, or appreciation. Perhaps it is in the nature of this essence that those things we consider "humourous" feel like such "gifts".

Robert Provide said: "Laughter is part of [a] universal human vocabulary. There are thousands of languages, hundreds of thousands of dialects, but everyone speaks laughter in pretty much the same way." 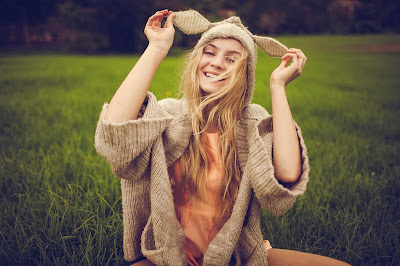 Be it a primitive, unconscious vocalization (Provine), laughter brings people together in ways that other forms of sought after connections cannot. Laughter is delightful and enjoyable on both a personal and social level and enhances the flourishing meanings of life we adopt for ourselves and express in many aesthetic, literary, physical, or musical acts of expression. The best part about the many types of humour that lead to laughter is that you don't have to be an artist or a scholar or anything other than human to enjoy it.

Humor results in a profoundly humanistic megadose of love, faith, hope, and positive attitudes all wrapped up into the simplest of packages: a laugh, an induced picture perfect form of internal idealism. So really, the question isn't why did I change my last name to Laughing, it's why didn't I do it sooner? 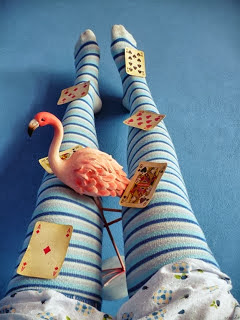 Thank you, Dr. Laughing!
You are the most brilliant comic I have ever had the pleasure of knowing! Thank you for being you, Soph; and, thank you for all that you do to bring joy, mirth, laughter and many many smiles to me and the world!!!
- from Lee Boy, your #1 Fan!
:D