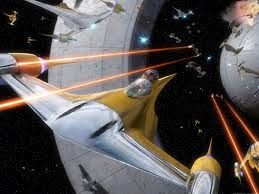 If I were in a Space Battle, I would so totally be like Han Solo... of course, to hold some claim to be factual, rather than merely a strongly held belief, we need some justification for it. The claims (like the claims of mathematics) made by people who claim that if they were in a Space Battle would so totally be like Han Solo must be shown to have a source that has proven to be reliable in the past.
As such, even if I were totally like Han Solo in a Space Battle which was later verified by some other means, i.e., a hat and leather jacket hanging in my closet; we would still not be able to say that I had therefore provided you absolute proof or knowledge: the hat and leather coat would still need to be shown to be a reliable source of a number of such independently verifiable claims. Were it to be shown that the hat and leather jacket were directly linked to the experience of being Han Solo, the implications would be serious. 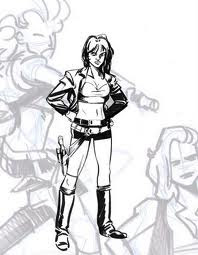 If I were in a Space Battle, I would totally be like Han Solo.
Seriously...