The Probability of Falling in Love 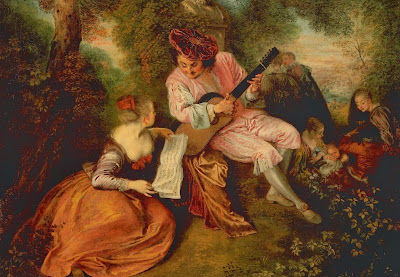 The probability that one will fall in love with the person who sits next to them in a coffee shop, for example, equals the probability of a number of factors. The simplest and most fundamental qualitative law of probability is the extension rule: If the extension of A includes the extension of B (i.e., A ⊃ B), then P (A) ≥ P (B). Because the set of possibilities associated with a conjunction A&B is included in the set of possibilities associated with B, the same principle can also be expressed by the conjunction rule P (A&B) ≤ P (B): A conjunction cannot be more probable than one of its constituents. This rule holds regardless of whether A and B are independent and is valid for any probability assignment on the same sample space. Furthermore, it applies not only to the standard probability calculus, but also to nonstandard models such as upper and lower probability (Dempster, 1967; Suppes, 1975), belief function (Shafer, 1976), Baconian probability (Cohen, 1977), rational belief (Kyburg, 1983), and possibility theory (Zadeh, 1978). [Heuristics and Biases: The Psychology of Intuitive Judgment; Gilovich et al, 2002] 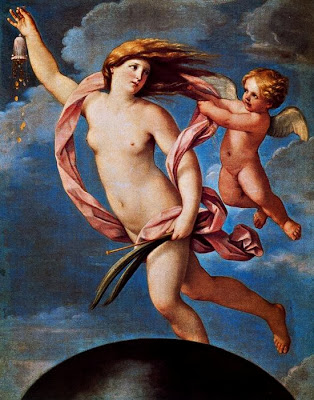 Instead, they commonly use a limited number of heuristics, such as representativeness and availability (Kahneman et al., 1982). Our conception of judgmental heuristics is based on natural assessments that are routinely carried out as part of the perception of events and the comprehension of the messages. Such natural assessments include computations of similarity and representativeness, attributions of causality, and evaluations of the availability of associations and exemplars.

These assessments are performed even in the absence of a specific task set, although their results are used to meet task demands as they arise. For example, the mere mention of "motorcycles" will send most cultured women reeling, while the mention of a favorite opera, painter, or musical score would be received with great attentiveness. Similarly, the mentioning of specific, negative-thought inducing subjects such as bouts with illness, professional failures or challenges, or personal family tensions might equally cause a potential suitor to run for the hills. 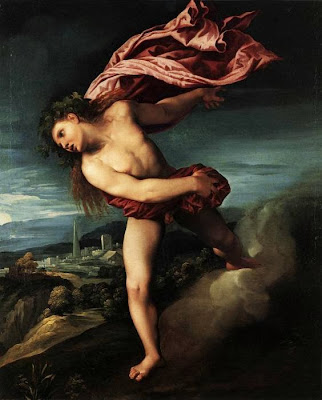 The assessments made regarding a potential mate or lover are more closely related to a running list of the qualities one seeks in another. Generally the qualities one seeks are directly proportional to their socioeconomic status, educational attainment level, desirable character traits, and physical attractiveness. The more complex an individual, the more complex the list of desirable traits and qualities. The more flexible an individual, the higher the probability an individual will consider the "life story" associated with a given union rather than a specific list of qualities and features. For example, a well-traveled individual will more than likely prefer interactions with an equally well-traveled individual or an individual with the means/interest to travel. 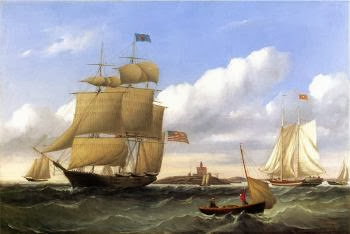 The probability that one will fall in love with the person seated next to them in a coffee shop is probably the same as it ever was; however, the probability that two individuals will continue their liaison beyond that offered during the initial time it takes to consume a warm beverage is more complex than ever before. In an age of increasing importance placed on self-understanding, discerning individuals know who they are and what they're looking for in another. Irrespective of the strategies or self-talks associated with a given list of prerequisites or mate-selection parameters, the proportion of people who go on second dates is ultimately based on how the other person makes them feel inside. 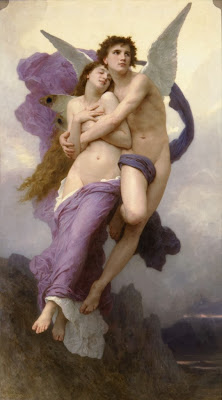 Yeah, that conversation might make a second date "improbable" . . .