Ode to the Sweetness of Melody 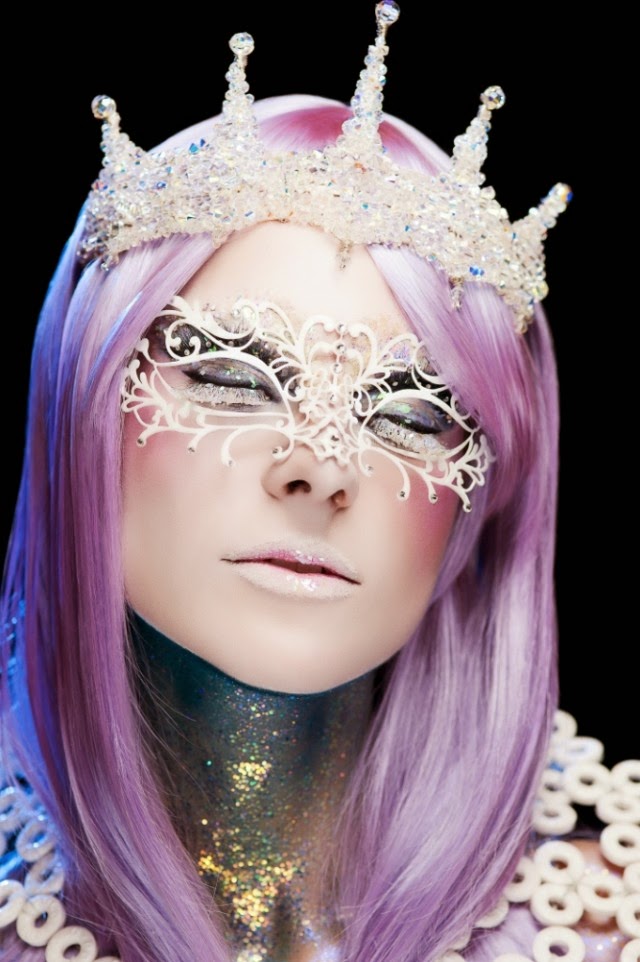 By ordering the frequencies of expression, Melody can intensify our experience of natural sounds and thereby sharpen all our perceptual functions. The sounds we hear, though ordered, elude her control, obfuscating the demarcations that distinguish a woman's song from the cries of the ocean.

The "keener" sounds arising from the boundaries where tension reigns are genius, borne out of this tension between human voice and natural sounds.

The Sea of Sound is the ocean of our collective unconscious, the voices we hear embodied clouds that forcefully soften our calmest skies. In her phrases stir grinding water and gasping wind, but she is not the sea we hear. The masterpieces we sing as unique as the instrument. The way we play, a simile engendered out of the restless movements Melody reverberates. What we hear, a simile, no less. We are the other figure that animates the scene with rolling oceans and medleyed mimicking of the surrounding sounds.

We utter songs, a rhyming of the resemblance the voice hears. The same gesture equally accepting and rejecting the noises it makes. Evoking a sea that denies us, we stress internal rhyming between ourselves. Embodied in tension between we hear faint echoes of what we send out.

The effluence that flows out, the effluvial sensation that moves us beyond commencement, bows to Harmony. Our instrument's imitative onomatopoeiatic response is as unique as the expression that gives rise to it. 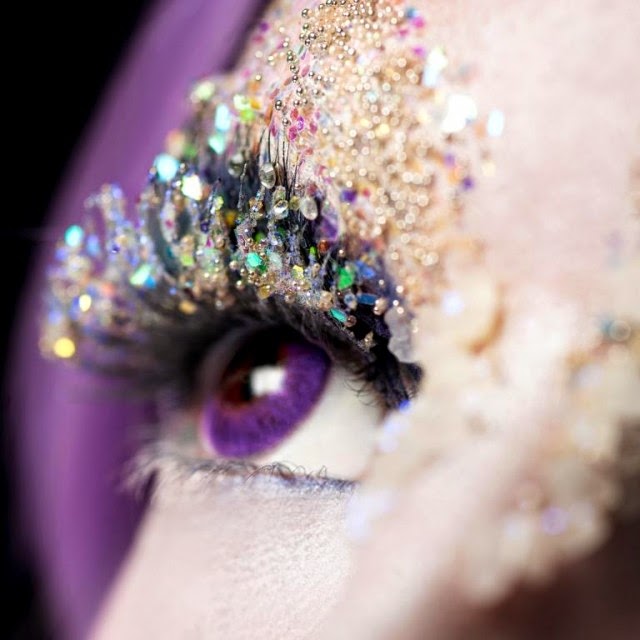 The song we sing, a ghostliness of the ocean in the repetition of movement. The irregular syntax and elusive semantics put stress on the instrument's sounds, particularly on the melody animating the hollowed out spaces between notes. A trace of Existence, perhaps, acknowledges the sea, but the inspiration behind the song as a source relies on the primacy of human expression.

The wings keep spreading and yet are not wings. The claws keep scratching on the shale, the shallow shale. The sounding shallow, until by water washed away... the sensuous experiences of voice and sea sometimes interfere with her natural harmony. The interpretation is dramatized by the object of our gaze. The echoes continue this rhythmic effect on the waves that sweep across everything in their path. Songs absorb their listeners, to whom only they reveal their identity.

Independent of these sounds the ocean never settles. Voices mimic sound back to the rolling seas, embodying the life-giving properties of sound. Melody walks on the calm waters that simultaneously give rise to whirlwinds and maelstroms. The tours of sound that follow pleases all that surround her. The oranges and the greens stand in her doorway on very sunny Sunday Mornings. Raphael's angels of imagination align the fence in transfixed gaze and wonderment. Upon discovery, they surround her and echo in chant her song.

Reality manifests itself in sound. Like watery words that wash away, their meanings are only glimpsed in repetition, in half or quarter-meanings. The liquid notes that wash over us immerse us in their translucent shores, exchanging notes until both participate in the process of perception. Sight sees light and sound hears itself. The sweetness of Melody speaks without words. Like meanings sat unto each other, and heart effects itself through the effects of imagination.