Our Ego Is The Scene of the Crime

Yesterday I spent some time surfing my own blog. With my 3-year blogging anniversary coming up (April 17th), I took a lighthearted stroll through my writings to see "What's what" as Rajesh Ramayan "Raj" Koothrappali from the Big Bang Theory television show would say.

Some articles made me laugh, some outright bored me and made me wonder why I bother writing at all, and others, well, let's just say that they were just darn confusing, even for me. Not that I don't recall what I was thinking at the time; on the contrary, sadly, I do recall exactly what I was thinking with each article, but that doesn't always indicate that they are well-packaged for an audience. In fact, followers of my blog know that I do not always convey my thoughts well, often time due to time constraints and my insistence on NOT striving for perfection but instead writing for well-being, to organize and make sense of stray thoughts, and to entertain, if no one else, at least myself... but I still write.

The interesting thing about writing for an audience, even an online audience as opposed to an audience that purchases and "pays good money" to read another's thoughts, is that even though we are not editing and formatting our thoughts, they are still en guarde. If they weren't, we'd probably only end up with gibberish (of which this blog has plenty).

But where does gibberish lead? Is it possible to surprise the mind when the scene of the crime is located in the seat of our own ego? If my ego cannot let go of its need for self-importance, how can I ever unlock the thoughts that would really confuse me, the ones that would send me reeling into the subconscious realm only to dedicate ceaseless hours to analyzing the trip over and over again, perhaps, even, for years to come.

If our conscious thoughts are a collection of well-constructed, tightly packed, intricately trained reiterations of intellectual and emotional fuel we've previously absorbed, where are "we" in the mix? We construct ourselves from a layer painted by our parents or custodians. Rather than reinvent the wheel, rather than question whether walking or swimming should be our primary method of locomotion, we stumble (or skip, or walk, or run) through life building upon a framework with which we are presented in infancy.

We awake into the world (or dream ourselves here) utterly helpless; reliant upon those around us to care for us, teach us, and fill our brains with information that leads directly to thought (or does it?). For some individuals "conscious thought" hits earlier, but for most, it is somewhere around the third year of life when, for the first time, we become aware that the image projected back to us in the mirror is our own. 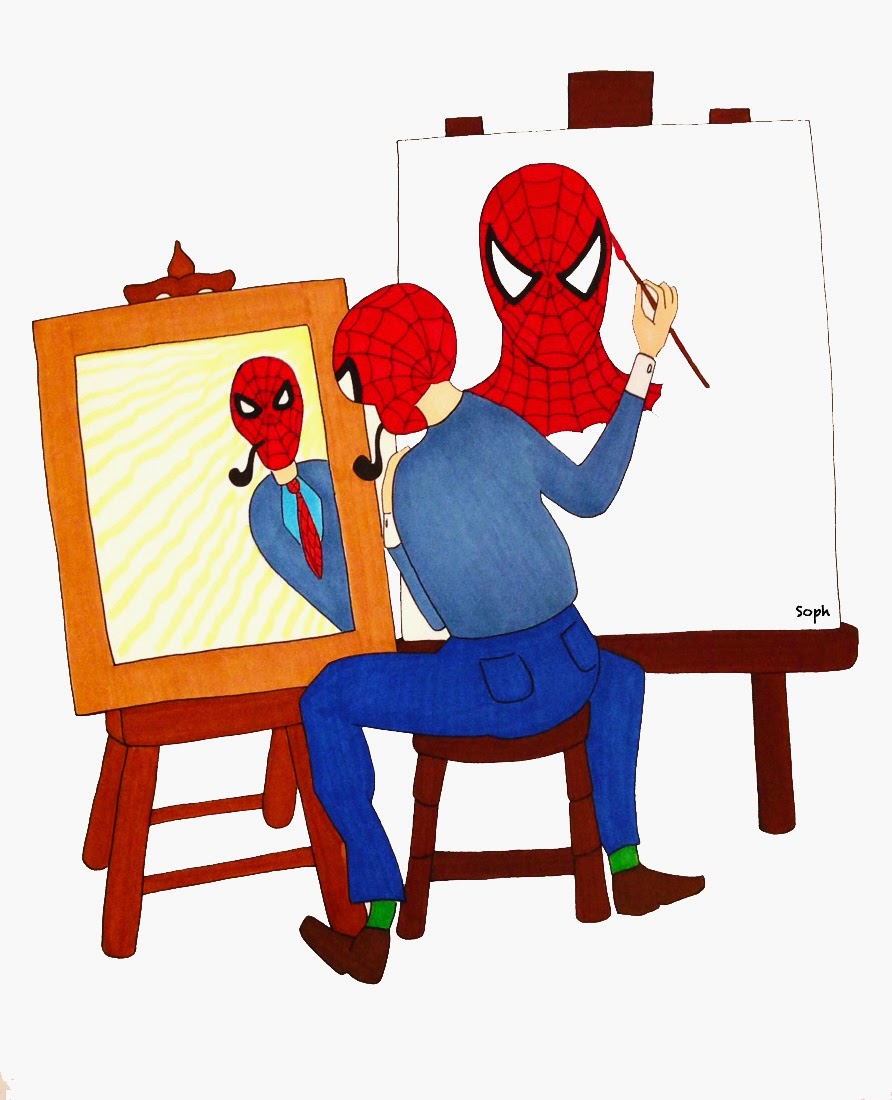 From this point forward, we begin feeding our own ego. Like sponges, we absorb everything around us until someday (usually during puberty) we start analyzing it all; rejecting what doesn't fit, in order to make room for what will eventually become the cornerstone of our thoughts. Depending on the path we take in life, this foundation could resemble just about anything. For a natural philosopher, for an individual prone to philosophical inquiry, this foundation might echo or mirror the thoughts of history's great philosophers on how to live a good life, on how to formulate sound thoughts, and on how to organize and analyze those thoughts for efficacy and, ultimately, for deeper understanding.

But what happens when all the thoughts we formulate are mere constructions of a building or architecture we did not initially design? How can we know, amid the labyrinth of complicated irregular, intricate and confusing arrangements we allow the world to impress upon our minds, whether or not the structure is sound? Can it ever be sound? Do we ever truly have the ability to distinguish our thoughts from those which were initially formulated for us? Is claiming to know anything about a world of incomprehensible paradoxes nothing more than taking a Kierkegaardian leap of faith? What else can we do? 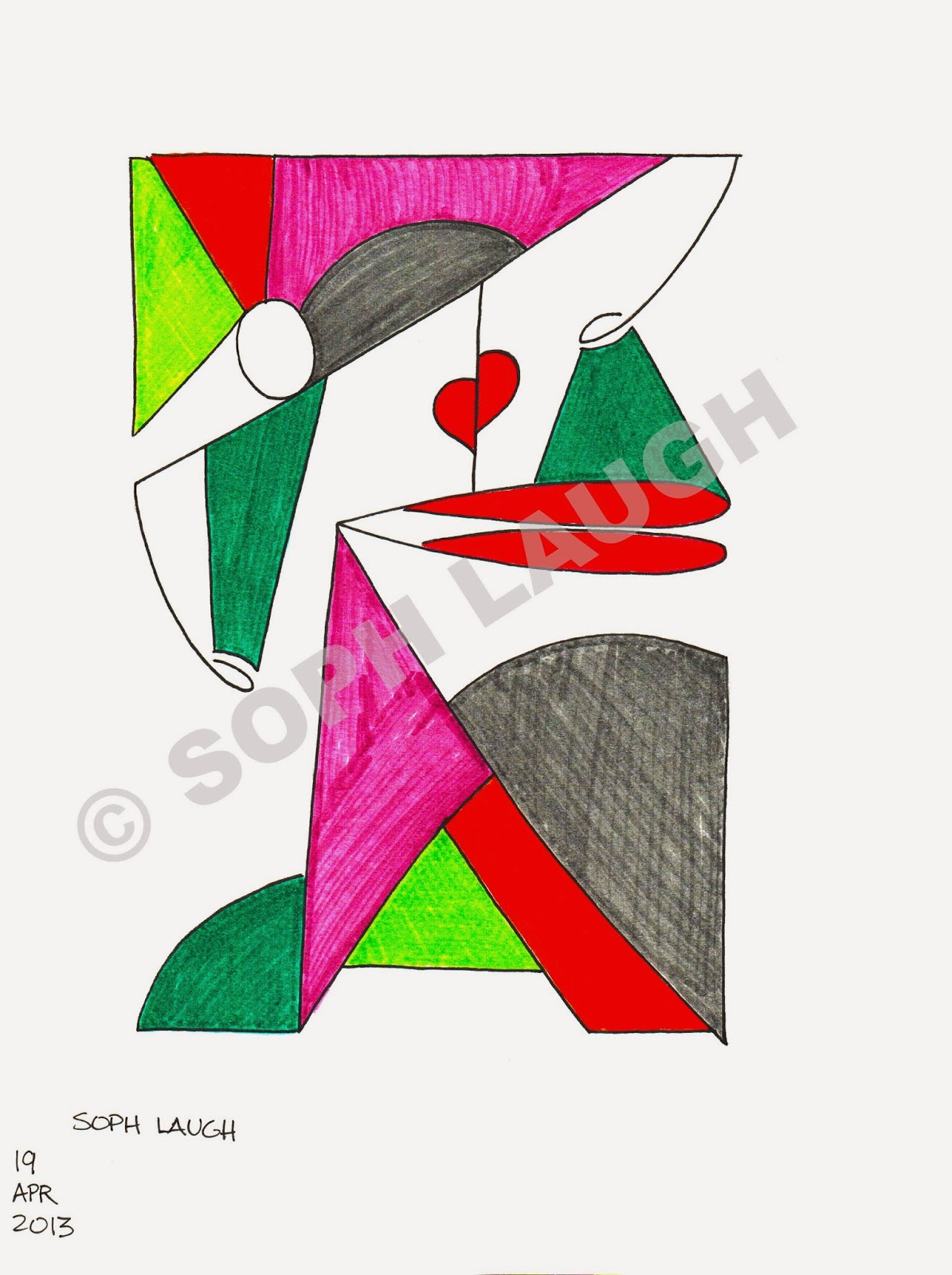 In his Second Meditation, the philosopher René Descartes (1596-1650) describes feeling something like angst after he's begun to question his reality: "I feel like someone who is suddenly dropped into a deep whirlpool that tumbles him around so that he can neither stand on the bottom nor swim to the top."

René Descartes considered the possibility that he might be living inside a dream; a theme depicted extraordinarily well by Christopher Nolan in the movie Inception. Whether we are living in a dream, in reality, or in the wake of an ego initially designed by well-meaning beings, we can never claim certainty with respect to "What's what" in the world. For all our studies, for all our ruminations, meditations, and critical examinations, we must take, with a grain of salt, all our knowledge, facts, opinions or beliefs, which we often times state as facts, and allow ourselves to throw them at a wall to see what sticks. If our reason cannot convince us of our own existence, we must let some other force guide us to this conclusion. But, what if we're not the type of person to jump? 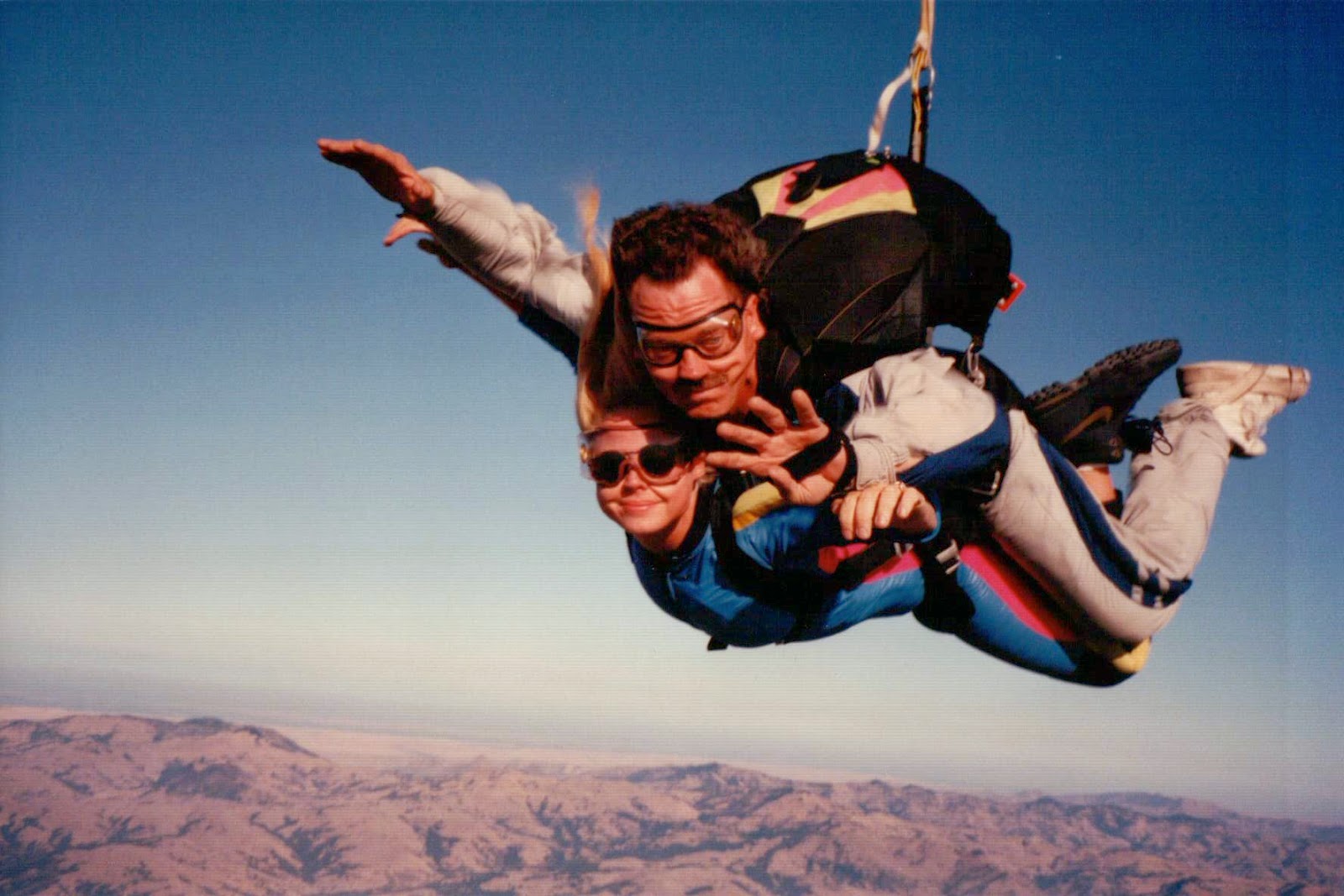 Philosophical skepticism requires all information to be well supported by evidence, but also brings into examination the reliability of our own senses. How can we know whether or not our senses are reliable? Ultimately, by examining them against the reported perceptions of others. However, if we are only questioning human beings, the study might not be entirely accurate. We are not considering the sensory perceptions of other beings, without which cannot formulate a clear and concise picture of objective reality.

In the end, writing this blog, unlike packing up specific thoughts for a specific audience and publishing those thoughts in a book, is akin to self-examination. Making jokes along the way is merely a personal preference, a matter of taste, really. Knowing that there are impediments to knowledge is akin to having common sense, despite common sense being an artefact of a world filled with paradoxes. 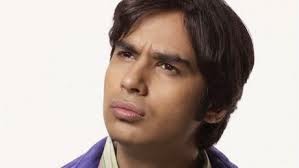