The Origin of Ghosts 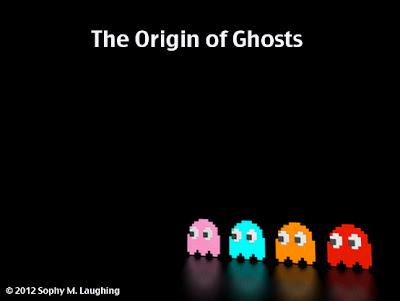 Ghosts are an accumulation of leftover subatomic particles commingling with the neural particles which stream or flow through everything. Over one hundred trillion have passed through you while reading this sentence.
While most of these particles came from universal nuclear reactions, a few heirloom neutrinos from a blast wave released shortly after the big bang still float right on through us.. 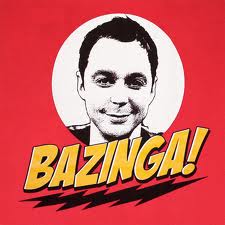 Which naturally begs the question, Can particles go out of existence like an material object goes out of fashion? 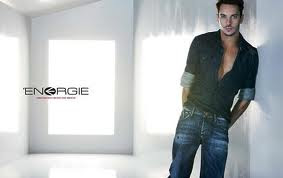 Doomed for museums of the future, these heirloom particles, once we've learned how to isolate them, will end up being showcased at The Museum of Energie Particles where visitors will be able to See the Particles that Led to Creation. 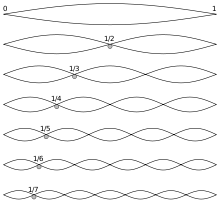 The fact that particles exhibit a wave-particle duality indicates that there are smaller particles, but don't worry about these for now, ghost particles are much bigger. 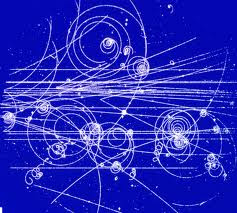 Speaking strictly as someone who senses particle fluctuations,
The above picture pretty looks pretty much like a bunch of energetic particles with waves moving through it... 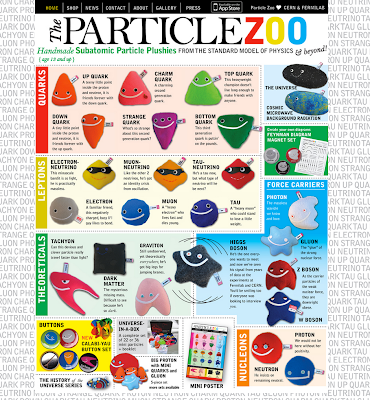 I just love these things!
Aren't they so cute???
http://www.particlezoo.net/

People have been wondering what ghosts were made of for a long time, so I thought I'd explain it from the viewpoint of particle physics. Basically, ghosts are just our leftover particles analogous to the keratinocytes we lose from [our skin] the statum corneum.

As cells flow through us, some decide to say (that's a topic for another day: Why Cells Stay), which results in the biological mechanism making way for new particles to join in and physically materialize into the material configuration we call humans.

Once an energie particle has decided to stay (lol) old particles that are no longer being utilized fall off (literally) like an energetic epidermis shedding its skin (the body has layers of energie particles that could totally be superimposed on the macroscopic model below). Some of those particles stay and rejoin (ghosts), others flow on their way to other more exciting destinations in the universe. 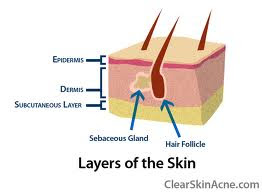 In the functional space of a human being there exists many levels of processing structures. Within this finite structure we call the human body flows an infinite number of inter-dimensional particles that float around the universe.
When particles come into proximity with other particles, they vibrate and process faster resulting in newly born particles coded with material from the original particles that can now behave as a wave or particle depending upon the size and shape of the new particles created and the direction in which they're flowing or configuration in which their manifesting. 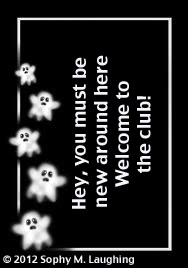 So, there you have it. An easy to read explanation of the origin of ghosts.
Posted by Soph Laugh at 11:03 PM