The Six Transformers of Philosophy

There are six headings under which the disciplines of philosophy are commonly classified. This post associates those disciplines with the personality types of known Transformers.

Metaphysics, which deals with such abstract subjects as cosmology, theology, and the nature of being; 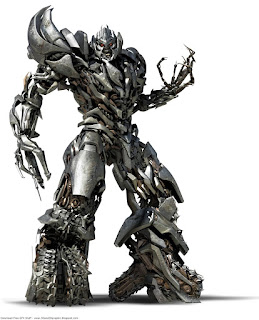 MEGATRON
is the founder of the Decepticon uprising, and their most well-known and feared leader. As a young charismatic leader forged in battle and the heritage of war, he began to believe in a grand purpose for his race - it is the Transformers' glorious destiny to rule an empire which will span the universe. The opposite of his mortal enemy Optimus Prime, he feels great contempt for other Transformers who, he feels, betray their proud heritage by demanding peace and cooperation with weaker life forms. It is the destiny of the Decepticons to bring order to the universe through conquest, though in the millions of years since coining this purpose it remains to be seen how much of his mission statement is altruistic ... and how much of it is mere words built to fuel warriors to further his desire for personal power.

Logic, which deals with the laws governing rational thinking, or, as it has been called, "the doctrine of fallacies"; 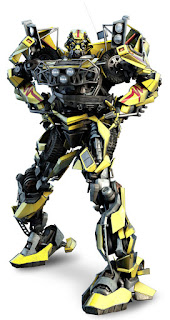 RATCHET
is an Autobot and the resident medical officer of Team Prime. Ratchet is known as the doctor and scientist of the Autobots. Ratchet usually stays behind at the base to work on his projects, or on a case when one of the team members gets injured. On Earth, Ratchet wasn't fond of humans at first. However he was able to work and learn with them, and began accepting them as a noble species and as friends. Ratchet us usually the cranky old bot but Ratchet is the best medic and friend to have. Ratchet is clear-minded and would do whatever it takes to aid his team/family, and defend them against any threat that came their way.

Ethics, which is the science of morality, individual responsibility, and character - concerned chiefly with an effort to determine the nature of good; 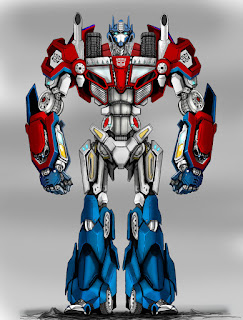 Psychology, which is devoted to investigation and classification of those forms of phenomena referable to a mental origin; 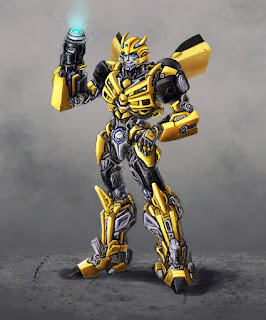 BUMBLEBEE
is one of Optimum Prime's most trusted lieutenants. Although he is not the strongest or most powerful of the Autobots, Bumblebee more than makes up for this with a bottomless well of luck, determination and bravery. He would gladly give his life to protect others and stop the Decepticons. He is also the ally of humans.

Epistemology, which is the science concerned primarily with the nature of knowledge itself and the question of whether it may exist in an absolute form; 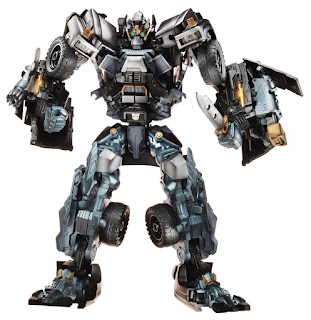 IRONHIDE
is one of the oldest and toughest Autobots, and has been on Optimus Prime's team for a long time. "They don't make them like they used to" is an apt description of Ironhide - he's yesterday's model, but he's built to last.

and, finally, Aesthetics, which is the science of the nature of and the reactions awakened by the beautiful, the harmonious, the elegant, and the noble. 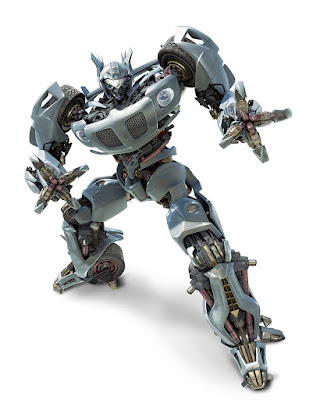 JAZZ
(Tigre in Italy) is the "very cool, very stylish, very competent" member of the Autobots. His original vehicle mode is a Martini Porsche 935 turbo racing car. Self-possessed, calm, and utterly collected, Jazz is Prime's subordinate and first lieutenant of the Autobots, as well as head of Special Operations, with his own dedicated roster of agents. He often gives the most dangerous assignments to himself; not as a matter of ego, but because he has the coolest head for the toughest missions. Jazz's ease extends to his environment, no matter how weird or wonderful. He effortlessly tunes into the local culture, assimilating and improvising, and making creative command decisions, making him an indispensable right-hand bot to Optimus Prime.