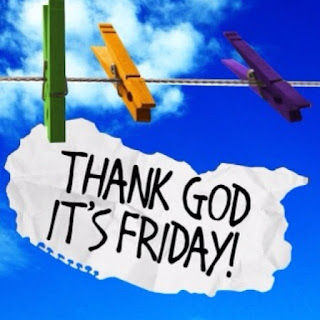 Friday is the day after Thursday and precedes Saturday. Countries that adopt the Monday-first convention, as recommended by ISO 8601, perceive Friday as the last day of the workweek and the beginning of le beau week-end.

The International Organization for Standard (ISO) 8601 was first published in 1988 and represents the exchange of date and time-related data.

It relates to the dates in the Gregorian calendar, and operates on a 24-hour timekeeping system, time intervals and combinations thereof.

While the standard does not assign any specific meaning to elements of the date/time to be represented, the meaning of Friday depends on the context of its use. 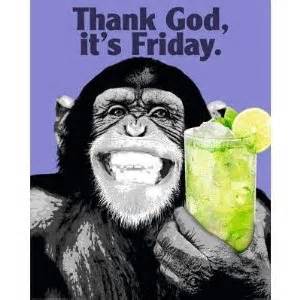 Most people in the English-speaking world are familiar with TGIF, the acronym that stands for "Thank God It's Friday!" or "Thank Goodness It's Friday".

Not surprising, Thursdays and Fridays are two of the best days [of the week] to post on social media. 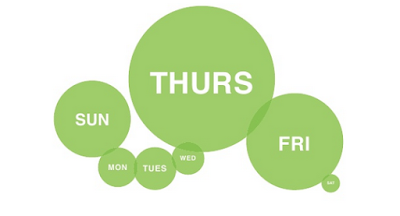 But, from where does our culture's fascination with Friday originate?

A quick Internet search of "Friday" will lead you to the Old English Frīġedæġ, meaning the "day of Frige," an association with the goddess Frigg or with the Roman goddess Venus.

Venus is the Roman interpretation of the Greek Aphrodite, the goddess of love, beauty and sensuality.

In Hesiod's Theogony, she was born from Uranus's reluctant offering to the sea, roused by Cronus. She then rose from the sea foam (aphros) ... 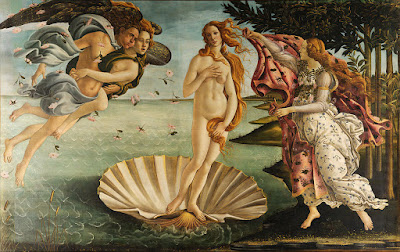 Her festival, Aphrodisia, was celebrated across Greece, inspiring creative forms of worship. By the 4th century, Attic philosophers drew a distinction between Aprodite Urania as a more celestial Aphrodite who represented higher, or transcendent spiritual love, and Aphrodite Pandemos, the goddess representing earthly, non-spiritual love. 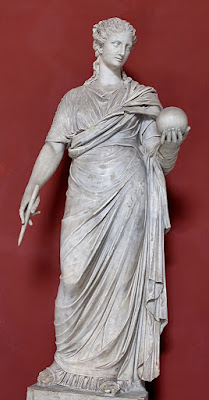 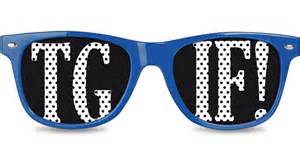 *Cloud computing was conceived of by Kurt Vonnegut on a Friday after work, he was tired of doing "all the heavy thinking for everybody" and invented the cloud, writing about it in his book Sirens of Titan (1959) ...

(Quantum) Foam refers to space-time foam, a concept in quantum mechanics devised by John Wheeler in 1955, and is used as a qualitative description of subatomic space-time turbulence at extremely small distances (think Planck length). At such small scales of time and space, ISO 8601 goes out the window, barely able to describe the phenomenon without violating physical conservation laws.

These days there's hardly a mission statement that doesn't include the word Creativity, or a CEO who doesn't laud it. But despite the maddening rise in the use of the word, studies suggest that creativity is at an all time high on Fridays on account of all the people trying to "creatively get out of Friday afternoon meetings."

Whether Friday originated in the stars or in standards, people are less creative when they are fighting the clock, which results in the condition known as time-pressure hangover, a condition alleviated only by the embracing the ancient tradition of celebrating Friday! 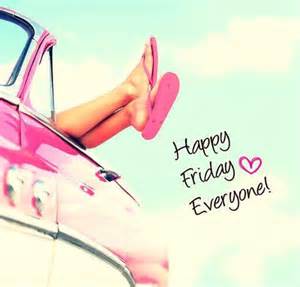 *I do not know on which day Kurt Vonnegut conceived of the "Cloud" but it makes the article sound more compelling.