Humor as an Anaesthetic 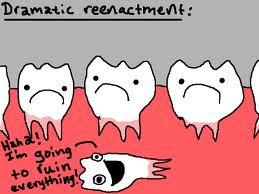 Humor is an aesthetic that dissolves the pain of philosophical questioning. This is when we derive satisfaction from philosophical inquiry. After all, any answer of which we could conceive is just another form of complexity.
It seems plausible to suggest that a sufficiently large dose of humor could silence the philosophical mind. 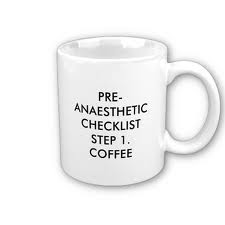 Whether due to our grossly overvaluing intense aesthetic experiences or a well-researched study claiming humor impairs cognition, perception, and concentration, the revelatory powers of any undertaking are clearly exaggerated. Basically, things are because someone said they were. 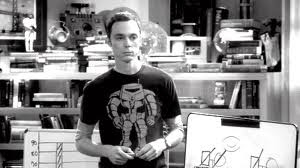 Leonard Nimoy and I have got your back on this one, Soph!

If one simply assumes that the acquisition of knowledge on any subject constitutes universal knowledge, any question we ask becomes absurd, which if it doesn't induce tears, might instead induce laughter.
This laughter acts as an anaesthetic that frees us from claiming insight acquired through direct apprehension of some deep truth, rather than through intellectual insight and/or our imagination, presuming the two are independent in nature.
Without an argument as to how laughing doesn't induce good feelings in a situation that might otherwise be considered non-humorous, we cannot warrant any such claims against my statement = humor is an anaesthetic.  If we did, we'd simply be appealing to our own authority. 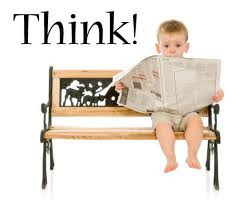