The Noble Writer and the Sounds of Words

Writing is words;
and ... words, above everything else,
are poetry, in sound.
இڿڰۣ 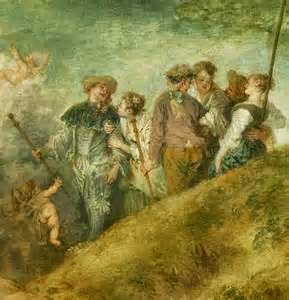 In the absence of enchantment, words and their sounds take on greater significance in our lives. Our need to utilize words as a way to convey our sentiments deepens, and we are all the more sure that the words we are utilizing are precisely the ones we wish to convey. Having no illusions, we ask others to listen to our words when we speak them, love them as we do, feel them as we would want them to feel them, search for us in the sounds they make, and finally, ending in a perfect harmony, with an unalterable vibration, experience them with only the most acute sense given to one whose inspiration inspired them in the first place. In doing so, we feel others hear us, hear our sounds and what they mean.

Some writers seem to operate or vibrate from a space of delectable enchantment. These are the authors whose words wash over us, exposing life to an idea or an experience that only through suspended time encountered in enchantment can one become familiar. Here the high pitched sounds words sometimes make soften and expand, spreading themselves into a thin whispery mist floating along the ocean's edge, ever so gently evaporating upwards as they meet the coolness of the night sky.

Here our words are as we imagine them, a sound-play choreographed by the ocean, which, in real life and in our imaginations we can visit regularly on our vacations from high pitched sounds. A place where we can focus on silence, on those momentary pauses, when what emerges is the sound of someone standing still.

This post focuses on that which underlies a theory of silence as revealed in the internal sound of reading and writing words. Assumptions are instead impulses, sensory and hypnotic, putting the writer into a state of expanded Infanta Marina, a Somnambulisma grasping at itself through the transparency of waves. Only when a wave collapses onto itself do we hear it, when it flows, it is as quiet as the moon rising in the night sky. We only feel a slight pressure as it makes its way through the heavens ... because generally we are flowing with it, our conscious minds suspended in a state of simultaneous movement whose psychological effects we later endeavor to interpret.

Here words are as meaningless as trying to stop the oceans from moving, to hold their waves in a state of solid suspense. So sensuous is the experience of silence that the sounds of words are in opposition to the writer's experience of them.

Notably I dramatize the state of enchantment from a Sophist's tongue ... that moment in which the beholder identifies with the object of their gaze. The only possible humanly way to express such a moment is with a sensibility of words that naturally mimic the peaks and valleys and peaceful flows of an experience that resembles that of being water, of being a flowing ocean held in a vast expanse of land suspended in time by air ...

Then people jump in ... you sense their presence, they ruffle your seaweed and disturb the fish whom you sustain. There are distinct from the objects that inhabit you. In their presence you absorb a sweeping concatenation and equation of all participants: you the ocean, the air and sky, the land, ocean creatures and formations, even...

Her mind was the sand
And the bubbles and the twilight 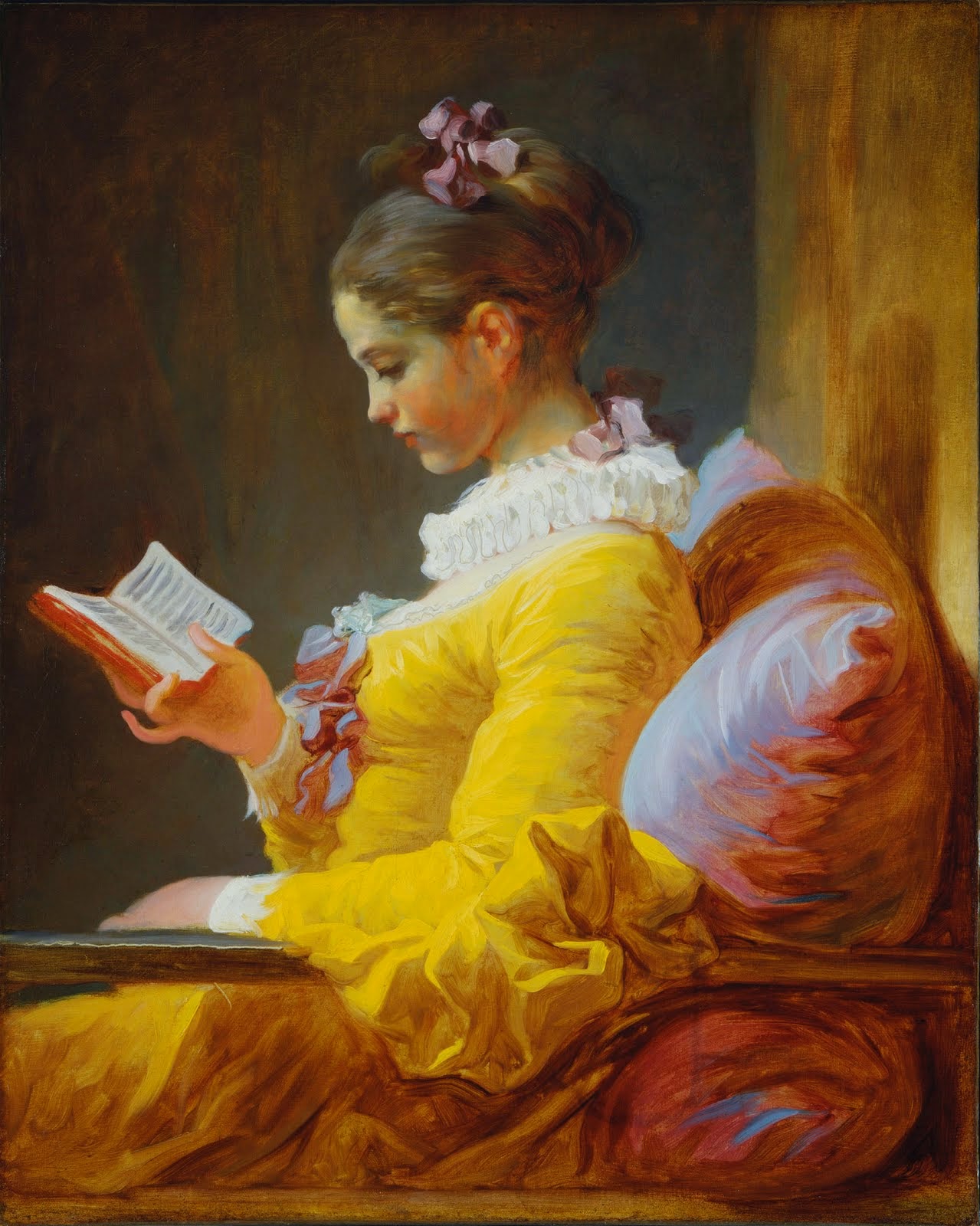 The short bimetric lines punctuated with "and's" creates a rhythm that mimics the undulations of the sea and the rolling of winds. The remainder of the post continues this rhyhmic effect with a litany of "of's" that, like waves, sweep across everything in their path.

Along with the "of's" that punctuate the lines semantically, the /f/ and /v/ sounds volley with the sibilants (/s/ and /sh/), mimicking the rhythms and sounds of winds and crashing waves:

The result a siren-like seduction, luring us into a state of enchantment of the rhythms and sounds found in deafening silence, that silence we abandon the moment we think or utter or write a single word. Our attempt to distinguish a word from a thought is like that of an ocean trying to stop its ebbs and flows just to take a look at itself.

Whether we are in a sea of enchantment or swimming in the infanta marina making sounds but not speaking, we gain our untroubled relation to our surroundings only by forging language, by remaining mute when we escape therein, muffling out the sounds of thoughts.

The infanta marina becomes the play of sound found in enchantment like sound sounding like sense, instead of nonsense. Our words are neither beautiful nor are they the sea; they are found the moment they dissipate into the night sky, speechless (Infanta does not speak; "infanta" derives from Latin, in = not; fans = speech) in their expression. Rather than taxing our vocal cords, we create currents in the air flowing nearby us, we become the ocean and its water and with our ebbs and flows, we fashion syllables out of waves and sounds out of our own musical pre-linguistica union with ourselves.

The musical piece that explodes expresses that élan vital, the sublime hermeneutic process in which the writer becomes his or her own words.

While the post in and of itself explores the romantic sense of sound as found in a writer's silence, it is impatient with the idle repetition and imitation of natural sounds, which without some sort of creative liberty would be devoid of thought or meaning.

When I sit along the shore of my keyboard and listen to the words my fingers type they only suggest the beating of miniature drums whose sound is muffled by the constant beating of my own heart. To put those sounds into an order that expresses thought and imagination, as do the Sirens singing us to their shores, is to take the chaotic and impersonal sounds of a group of tourists to make them readily intelligible by human intellect.

While the post explicitly celebrates silence over the natural sounds of the waves, it is the sound of the waves for which the ocean searches to know itself, even if it is itself in a state of movement, in which sounds abound. The need to make intelligible the origins of words as found in silence contradicts the post's central claim that she is the single artificer in the world in which she listens ... the origins of the words with which the noble writer uses to write of her experience belie her claim. 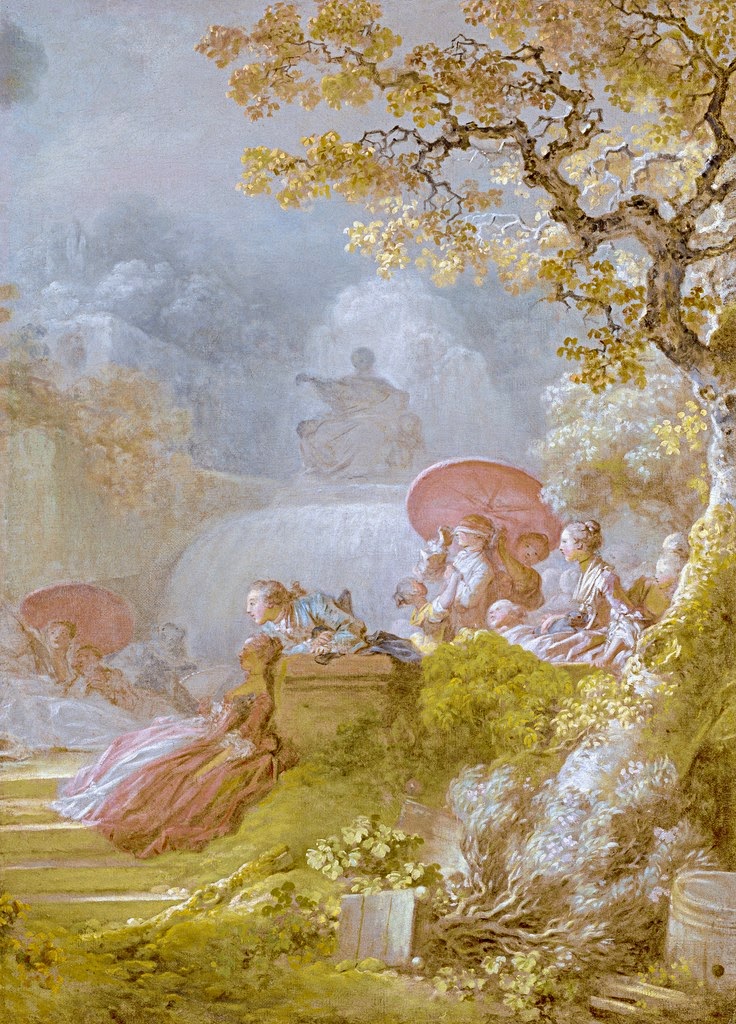 It may be that in all her phrases stirred
The pounding water and the gasping wind;
But it was not she and not the sea we heard.

... a sound of silence
Repeated in line after line without end
And sound alone
Recognizes their silence.

Oh! Goddesses of Mythology,
Thy makers of chaos and order and the sea
Words as fragrant as dimly-lit stars,
Singing to us of their origins,
In misty like demarcations, keener still.

The notes keep spreading and yet are ever dissipating,
The waves crash upon the shore, the beach runs over,
The shallow sounds washed away by the ocean's water.

The text its own language
The thoughts that follow held in their universe,
Separate, falling into themselves, they emerge...

Apart while held within themselves; not of the sentiment
To which they belong by association, but not by origin
Sounds merging, in which they lack a pervasive being.

Yet they are the necessity of human communication,
A rukus made by pitches and tones,

Filling up the silence until we hear it no more,
And, in our deafening awareness, we drown out the quiet

Upon a shore of sentiment, where noble writers
Hear the sounds their words make.