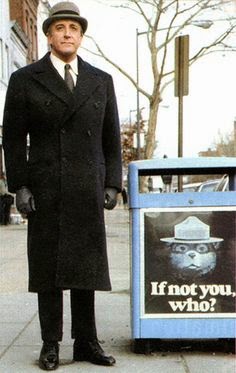 How do we reconcile being and becoming? The idea of unchangeable Being (of Parmenides) with eternal Becoming (of Heraclitus) seems in and of itself paradoxical, a sharp contrast between two views commonly associated as being manifest in our daily lives. When you try to separate these concepts, you get things like atoms. The mixture and separation of Being manifest in certain invariable substances led to the concept of indivisible units of matter, when Leucippus and Democritus helped us understand when they drew a clear line between spirit and matter, picturing matter as being made of several 'basic building blocks'. 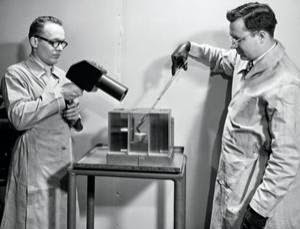 But how boring is our reduction of the stuff of the universe. Essentially philosopher-scientists envisioned the world as being composed of purely passive and intrinsically dull particles moving in a void.  I'm wondering how many of our explanations of the universe reflect the scientist making the discovery.

Let's face it, the image we have of the cosmos has become an essential way of thinking about the cosmos. How do we break free of the seemingly paradoxical dualism between mind and matter, between body and soul, without eliminating the essence of those forces that causes things to move in the first place? 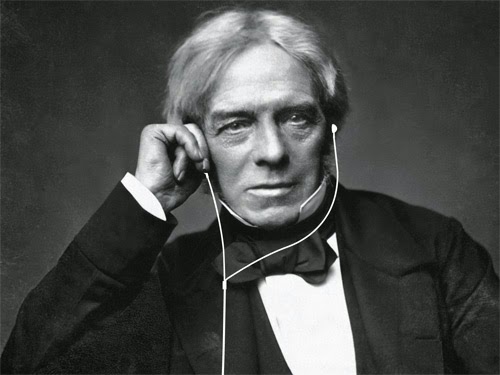 Essentially we're trying to systematize and organize the concept of perfection; imagining the entirety of all existence and existing from a finite space: the brain. For example, if I imagine myself to be nothing more than my processing bioenergetic mechanism, I leave the thought feeling a bit empty, devoid of that eternal hope that purses through my being telling me that I am more. If I am 'more', I am now separate from my processing bioenergetic mechanism - enter duality. If I 'AM' ... AND ... meaning, if I am, if I exist, AND I exist in a processing bioenergetic mechanism it is because I am passing through this geometrical space, its methods and principles, increasing and decreasing in particles in relation to nearby fields which act and are acted upon by nature of the properties existence creates.

In other words, I am and I incorporate ALL the spaces I inhabit, INCLUDING my present processing bioenergetic mechanism from which I currently perceive my own existence. If the cosmos exists and is present with Itself, It sees itself from within every motif, from each distinctive feature or dominant idea in the composition of the cosmos.

In this sense Being and Becoming are one and the same. We need not reduce ourselves to the extreme formations of spirit/matter duality. There may exist multiple realms, and the view from each may differ significantly, but we need not construct mechanics to separate them just because they feel separate or appear to be so. We need not fashion monarchical gods to rule the world from above by imposing divine law upon us. By nature of a god's existence It too would be held within the world It inhabits, and thus subject to the same many changes of form all existence experiences. The concept of separation thus becomes ludicrous.

The philosophy of Descartes was important for the development of classical physics, but it also led Western thinkers into a space where we now identify themselves as isolated egos existing 'inside' our bodies, as minds instead of as a whole organism with multiple compartments from which to experience existence.

The notion of becoming comes into play when we perceive from new or seemingly distinct spaces not before considered. Take for instance shifting our awareness insomuch as is possible to our left foot. It is now from our left foot that we perceive the world. We think about this foot, we wish to pamper it, to make its world softer and more pleasant. We surround our rooms with pillows so that our steps might be lighter. We paint and decorate our foot. We build devices so that our left foot might not have to share in the load placed upon it when we are in a state of locomotion. We are our left foot. We create altars to it. 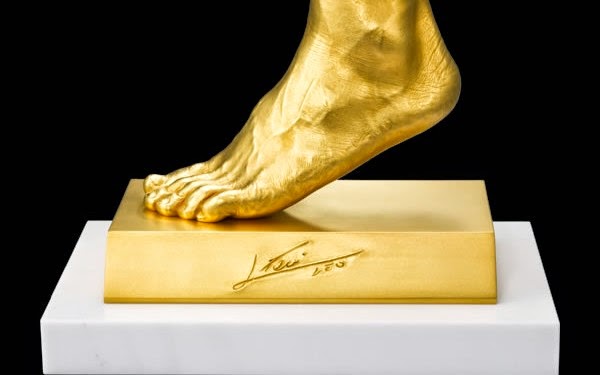 The Cartesian division and the mechanistic world view have, living up to the division that initially created them, been both beneficial and detrimental at the same time. It is for this reason that we have the subjects physics and technology, which originated in the Cartesian split and in the mechanistic worldview, and which notably came into being because of such views.

It makes conceptual sense that when looking for keys to longevity, of the systems we occupy and create, we would look to integration theories, to ideas that express unity between these seemingly distinct views.

Eastern philosophy integrates and connects all aspects or manifestations of reality, whereas the Western mindset tends to divide and separate things, measuring and categorizing mentally. In Buddhist philosophy this tendency is equated with avidya, or ignorance; essentially, a disturbed mind in need of being overcome: 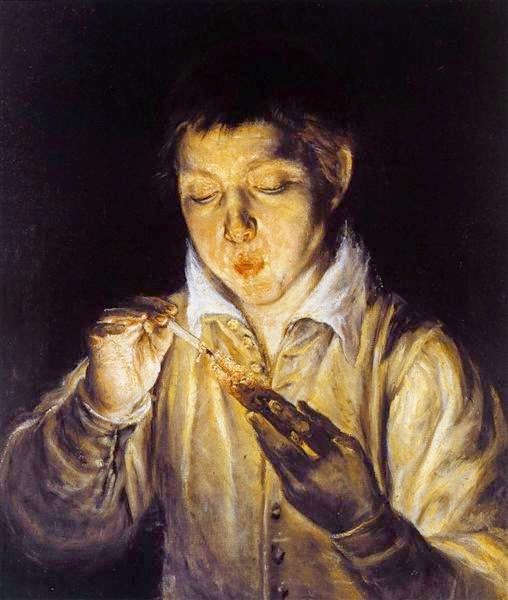 A boy blowing on an ember to light a candle, c. 1520
El Greco
Private Collection


In the Eastern view the division of existence into separate objects is not fundamental. All objects have a fluid and ever-changing character, which when considered upon leads to the conclusion that eventually you will become me, I will become you, and we will all, at least once, become the very candle we blow out.