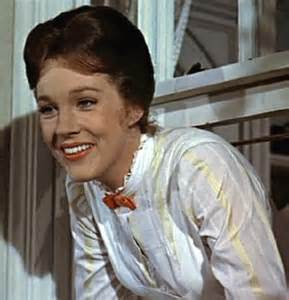 In the world of Mary Poppins supercalifragilisticexpialidocious is defined as "something to say when you have nothing to say."

Let us consider the notion of having "nothing" to say in the metaphysical context of "nothingness."

In philosophy, metaphysics is the study of what exists, rather than an examination of the limitations of nothingness; which I presume to be rather nill. 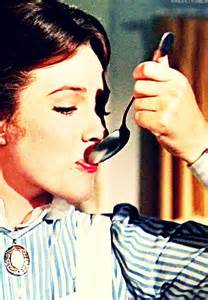 Mary Poppins "gets" this; inherent in her message is that while we might not be able to answer why there is something rather than nothing, or why we should always take our medicine, clean our rooms, or do as we're told, she does convey with grace and flair that whatever it is that must be done, we can do it with an element of fun, and the moment we find that fun, "SNAP! The job's a game."

Now, whether or not there is any a priori support for having "nothing to say" relies on our interpretation of the methodological principle that propels emptiness to the top of our agendas. For example, to assert the existence of anything has associated with it the burden of proof. If I tell you that my umbrella enables me to fly over the rooftops of London, you'd want proof; in other words, seeing is believing; and, then, you'd probably want to know how my magical umbrella works and where you could get one, too. 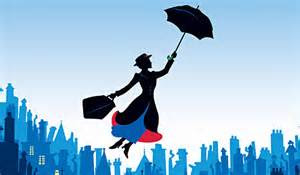 Mary Poppins reaches into her bottomless carpet bag and pulls forth promises, those fanciful ruminations on what might be if only we can bring them into existence. Preventing the superfluousness of the existence of anything other than our own minds requires metaphysicians to begin with nothingness, admitting into the mix only those undeniable entities, or entities whose presence we cannot deny.

This is where René Descartes began. He cleared out all the things he had accepted as fact from his mind (insomuch as he was able) and then, and only then, did he let back in those ideas his investigations could prove existed, including the existence of the entity known as René Descartes: 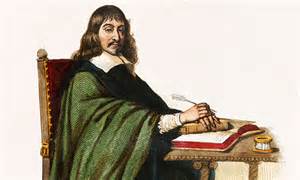 Most everyone, philosophers included, feel entitled to postulate whatever entities are indispensable to their best explanations of well accepted phenomena. In this respect the concept of non-existence is plausible only when making a claim regarding existence. Since the presumption only applies on a case by case basis, there is no grand methodological preference for emptiness. Furthermore, try arguing for the existence of 'nothing' ~ naught entirely easy. 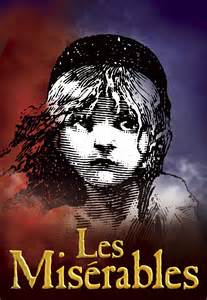 Much like how Mary Poppins contrasts having "nothing to say" by saying "supercalifragilisticexpialidocious," Victor Hugo, in Les Misérables, contrasts universal negation with universal affirmation:

All roads are blocked to a philosophy which reduces everything to the word 'no.' To 'no' there is only one answer and that is 'yes.' Nihilism has no substance. There is no such thing as nothingness, and zero does not exist. Everything is something. Nothing is nothing. Man lives more by affirmation than by bread.


And to go with that bread, Mary Poppins delightfully, and rather insightfully, offers us a spoon full of sugar ... 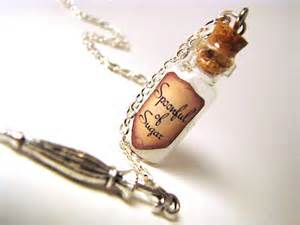