P-dancing, also called paint-dancing, is a style of artistic dance that originated among artists in California who, after painting and finding themselves covered in paint, spontaneously begin dancing. Paint-dancing is spreading worldwide due to many factors, paint distribution and application procedures being two main reasons. Initially, paint spreading was limited to canvases and a variety of mediums such as ceramics, textiles, and wood, but after a rather clumsy artist reportedly "fell into her paint" and then got up and "twirled it all around the room" ... "splattering paint on canvas, walls, floors, clothing, and exposed skin" ... the trend caught on and spread like, well, paint.

While diverse in the amount of paint one applies to one's dance, paint-dancing consists of four kinds of movement: top-paint, down-paint, power-paint moves, and freeze-drying. Paint-dancing is typically danced to alternative, hip-hop, funk, or other electronic-like music with beats that are intended to mix-up the paint to create a variety of color blends and designs resembling Pollockesque-like works to more fractal-like designs, depending on the movements.

A practitioner of paint-dancing is called a p-dancer or paint-dancer. Although the term "paint-dance" is frequently used to refer to the dance, "p-dancing" is the original term. These terms are preferred by the majority of paint-dancing pioneers.

Art puritans consider "paint-dancing" nothing more than a highly messy activity invented by clumsy artists who exploit art and sensationalize it by dancing in it. The term "paint-dancing" is also problematic because it has become a diluted umbrella term that incorrectly includes airbrushing, enameling, frescoing, gouaching, pastelling, and figure painting, which are not styles of "paint-dance", but are styles of painting. The activity itself is properly called "paint-dancing" according to paint-dancers.

The terms "p-dance" and "paint-dancer" are the original terms used to describe artists who paint via dancing. The original terms arose to describe the artistically inclined, albeit clumsy dancers who, after falling into their paint, got up and danced around in ecstatic-like states due to euphoric-like sensations they were experiencing. The paint that splattered onto the canvas (as well as other surfaces) was a true artistic artefact of the experience.

For those immersed in the euphoric, artistic-like experience, who purposely or naturally fall into their paints (and sometimes paintings), the term "paint-dancer" denotes a spiritual experience described as "kissing the world with paint" ...

Top-painting generally refers to any string of paint splattered from a standing or twirling position. It is usually the first and foremost opening display of artistic paint-dancing style, though paint-dancers often transition to other forms of p-dancing. Top-painting has a variety of movements which can each be varied according to the dancer's expression (excited, engrossed, engaged, etc.). A great deal of freedom is allowed in top-painting: as long as the dancer maintains a sufficient amount of paint on their body so that it splatters and flows onto other surfaces more easily. Theoretically any movement can be considered top-paint so long as one is utilizing paint as a medium. Transitions from top-paint to down-paint and power-paint moves are called "drop painting".

Down-painting (also known as "fancy footwork") is used to describe any artistic movement on the floor with the paint-dancer suspended on their hands or feet. Down-painting includes purposely dripping paint from a lowered position so as to increase the size of paint dots and blobs onto the intended surface. The most basic down-painting move is done entirely on feet and hands but more complex variations can include the knees when sliding through paint between paint-dancing gyrations.

Power-painting moves are acrobatic paint-dancing moves that require momentum, speed, endurance, strength, and control to execute. The paint-dancer is generally supported by their upper body while the rest of their body creates circular momentum, resulting in fractal like designs being splattered onto the intended surface. Some examples include the windmill, swipe, back spin, and head spin. Some power-painting moves are borrowed from gymnastics and the martial arts.

Freeze-drying moves are stylish poses that require the paint-dancer to suspend himself or herself off the ground using upper body strength in poses such as the pike-paint pose. They are utilized to emphasize large volumes of paint and often signal the end of a paint-dancing session. Freeze-drying can be linked to "finishing up" where paint-dancers go from "freeze" to "freeze" in order to "hit" paint splats in a specific pattern, which displays musicality, physical strength, and artistic control.

There are many different individual styles used in paint-dancing. Individual styles often stem from a dancer's background, musical tastes, aversion to or acceptance of getting messy, and a number of other factors. The style one adopts is as individual as one's artistic creations. 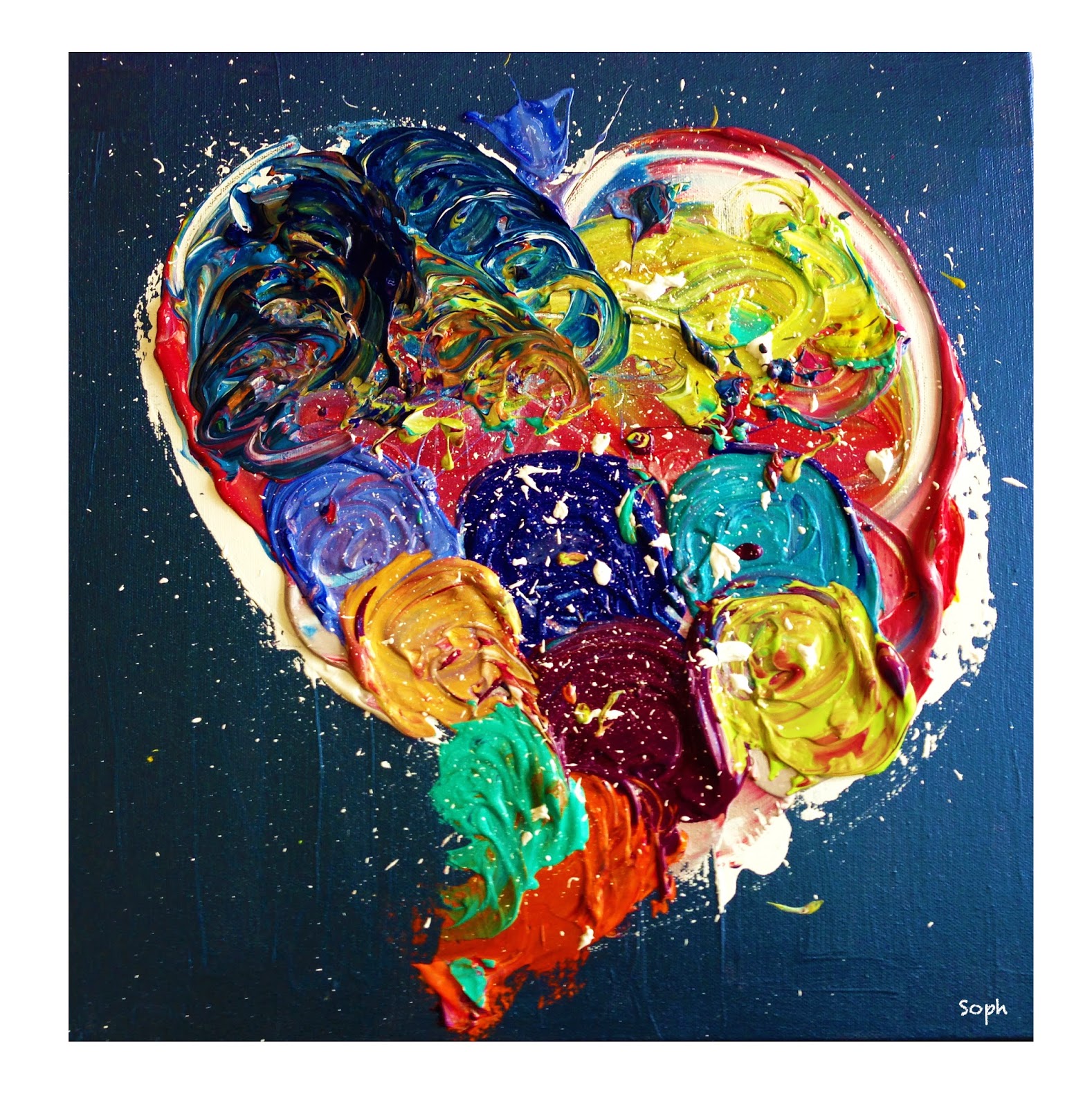 What a fab article and I love the demo - great work Soph : )