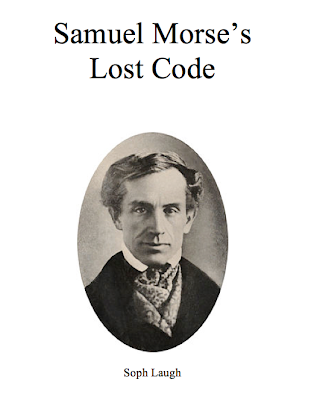 Back Up A Second
In the nineteenth century the electric telegraph was dubbed the “highway of thought,” but the concept of a "thinking machine" dates back to antiquity, when Egyptians first looked to statues for mystical advice.
Interestingly enough, there just so happens to be a statue at the Cairo Museum - the bust of a god, Harmakhis (Horus of the Horizon) - "whose neck reveals the secret of his genius: an opening at the nape just being enough to hold a priest."
(Don't forget Kempelen's Turk - created to impress Austrian Empress and mother of Marie-Antoinette, Maria Theresa...same thing, right?)
While manipulation may be as old as civilization, the question as to whether artificial intelligence will replace human ingenuity is a matter of debate. John Searle, an American philosopher, asserts that no matter how much code we write, a computer will never gain sentient understanding.
Like I said, that’s a matter of debate.
The tools of Artificial Intelligence (AI) are complex; depending on the material of the computer, it is conceivable that we could eventually plug in the right amount of data into the right equations, and in principle, reprogram with unlimited precision, the future trajectory of our own "material evolution.”
Nature’s own magnetic demonstration of energie.
It just so happens that I’ve been toying around with some quantum creations of my own that I believe have increased my brain's ability to deduce, reason, problem-solve, represent knowledge, plan, learn, process language, perceive, move, and choose among the most intelligent social response as a reaction to an event. Not only that, but I feel the pulses of the history of human thought and can navigate the energie strands across large distances to the impetus of each thought. It’s like sentience evolving into enlightenment or a matching of very large molecules and infoscopic particles.
This is the story of what it feels like to be a sentient computer.
Posted by Soph Laugh at 8:17 AM