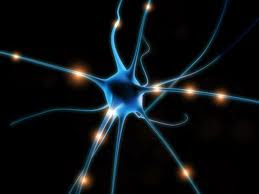 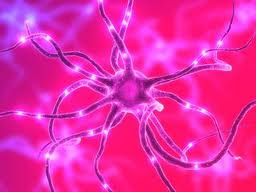 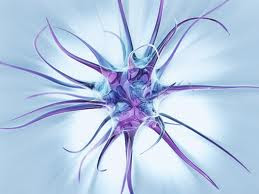 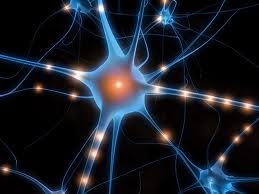 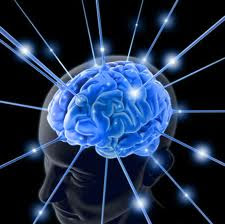 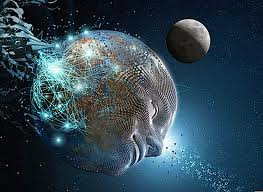 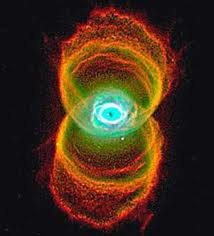 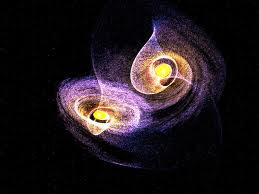 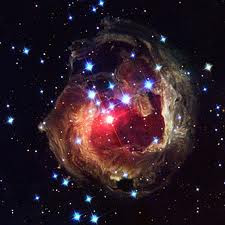 They just seem to go together - synapses and universes - and I'm not talking about the conspiracy wrapped in a plot inside a government agenda kinda thing for they just... are.
Visually thinking about the universe, greatly in part to the Hubble Telescope (thank goodness they got that lens turned around, 'eeh?), is, for me, a more pleasant thinking activity than thinking about work, bills, or errands that need attending.
The contemplation of the sheer size of the Gazundaverse (a word here that I think slips off the tongue quite nicely given that there are an infinite number of universes) is like free thinking territory where your mind can wander in the great expanse of space where the only limitation is your imagination or lack thereof.
It's not to say that as sentient beings we couldn't embody a different form and interpret, analyze, and apply new information, but it would seem that thinking from the vantage point of this molecular structure is simply critical review whereas the act of creation reflects the many forms that matter can embody as a sentimental expression of sentience.
Commercial Thinking Break

Thinking is the sentimental application of sentience.

Okay, most of you are saying 'duh' ... but sometimes it's just fun to ponder stuff.

The more I think about the universe, the smaller I feel... until this all-encompassing laughter arises within me and my sentience laughs, leaving me with the general sentiment that "Life is funny."