28 1/2 Amendment to the Constitution

In order to prove that you're right, those invoking this right could request an FCBS (Friggin' Cool Brain Scan) to prove that they were indeed capable of such advanced thinking. 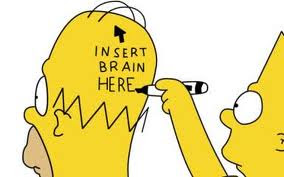 How justified are you in saying, "I told you so," to anyone? If you were born with a side order of aptitude (mostly what we've demonstrated we can do, with only a little bit of what we're likely to be able to do), we could have our innate intelligence compensated in a way that the government pays us for being smart.

Welcome to the first meeting of
The Coalition for the Creation of
A Lobbying Group Entitled: 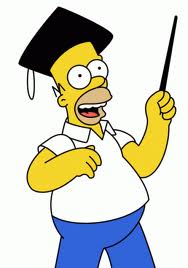 I told you so

Shouldn't governments award individuals endowed with neuroscientifically-proven aptitudes and thus fund their thinking? Well, we think so! If you don't agree with us, you probably don't belong in this committee. As such, we kindly ask that you drop that donut right now and march yourself right outside those doors. 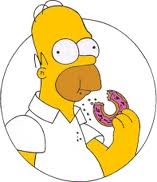 Depending on what you have inside your head, not only should you be allowed to say, "I told you so," but you will mostly likely already have told them and are simply remind those around you that you had previously said it. 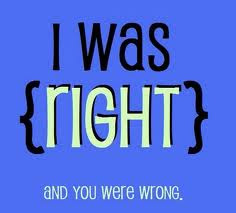 Big Brother could install neurosensors on kids starting in preschool so that agencies specifically designed to support advanced thinking could monitor brain preferences relating to imaginary play, which would then give us insight as to how creative an individual would be when exposed to utilitarian concepts in the adult world.

Sound a little too Big Brother'ish?

Well, consider the funding sources that are supporting the bill. 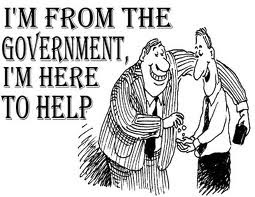 What happens if we discover stereotypes in children's brains based on geography, religion, or other cultural influencers, no worries, all children with advanced cognitive thinking will be shipped off to foreign countries whereby they can be raised by expert researchers who supply The Coalition for the Creation of a Lobbying Group Entitled: I told you so, with raw data derived from monitoring these children's reactions to novel experiences. Whether or not governments should know the neurophysics behind competency in any field is a subject for ethics, for now, we're just advocating the extraction and support of high functioning individuals to weed out the good with the bad.

JUST SAY NO TO
NEURODISCRIMINATION!!! 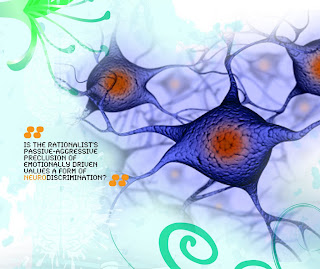