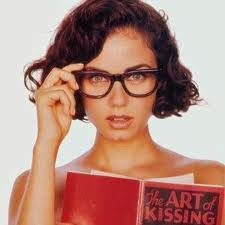 The case for studying humor lies in its effect: the ability to elicit a positive response in others. What could be sexier than that? Also, what could be smarter than that? Plenty of things, but so what, we're talking about humor here. 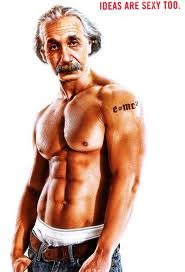 Devoting one's thoughts to the exploration of humor is funny in that it releases us from the notion that each person is "at each moment capable of remembering all that has ever happened to him and of perceiving everything that is happening everywhere in the universe.
Such claims of omniscience are funny, which makes all considerations funny, which in turn, makes everything funny. The release being tingly. 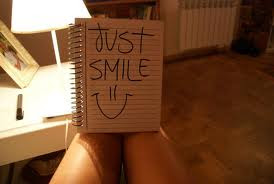 It's as if laughing somehow inspires in it extrasensory perception, the power to agree telepathically with time traveling overloards in phoneboxes to alien beings trapped on our world who just wanna go home; animals that nobody but us can hear, plants that fall in love with us, or objects that come to life when we leave our bedrooms and go to Pizza Planet.
?What if the act of laughing somehow unlocks the doors of our triune brain, from which we learned rituals, behavior, and abstract thinking.
[By the way, I punctuate creatively or as I see fit for a sentence. For example, the sentence above begins with a question mark followed by the word what, which indicates I'm going to ask you a question...but I don't really because before you can answer, I throw in that bit about what the triune brain does for whatever it's worth.]
Granting us access to ancestral or prehistoric memories that are encoded in our DNA reveals a contiguous link in all living things. And if you've ever knowingly been the victim of reincarnation, you know exactly what I'm talking about - for all practical purposes it would appear as if we keep coming back...
Ashes to ashes
Dust to dust
It makes clay
Said Suzy
Which is where we get mud
Said Tommy
Which is where single-celled organisms evolved
Said Lucille
Which evolved into us
Said people who continually misquote Darwin 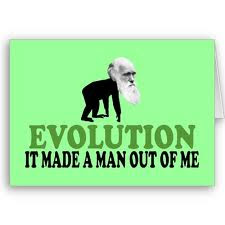