The more things upon which we click "like" ...the more often they appear in public news feeds, no matter how fervently Lord Google and fans of other social networking sites may wish otherwise.

In Facebook Abbey, it is the dawn of a new age. Next year will mark the 10th anniversary of the highly popular social networking site. The great Timeline is over - Facebook is changing.

Women are posting more thought provoking links to compliment their 'Have a Nice Day Kitty Cat' photos and men are learning how to communicate with respect to feminine sensitivities... 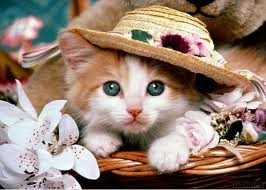 For nearly a decade, Facebook fans have depended on basic algorithms to support their photos, videos, links, and likes - but this quickly became boring.

While the promised new Timeline allowed users to go back and catch-up on what they missed if they were offline for more than an hour or two, it just wasn't enough to sustain interest levels.

Even with combining networks, very quickly the feeds became rather droll. The same old pics, the same old jokes being shared... Facebook fans cried out for more! 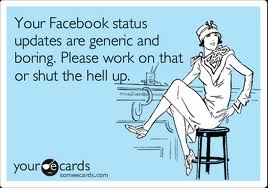 Just as some Facebook users battled to keep things from changing too much, other Facebook users demanded a new way of interacting, delighting when the news of Facebook Abbey wikied it's way out into Internet forum discussions.

It would appear that Facebook Abbey is coming upon the scene in a way that will raise both Facebook and Google eyebrows. 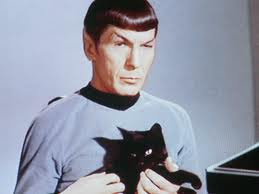 Struggling to maintain users' interest, Facebook prepares to yield to Facebook Abbey, as more and more users post that they are eager to play out virtual roles.

From stubborn heiresses to gallant Valets, Facebook Abbey will allow users to get some distance from their ordinary posts while acting out scripts in a way only Facebook Abbey users can....

But won't that be intimidating?

We certainly hope so.

While Facebook Abbey hasn't yet been released, I have it on several reliable sources that the change will offer users an opportunity to hone their acting skills, to express their most sincere thoughts, and to finally adorn that little Machiavellian mask when faced with meaningless comments to otherwise humorous or seemingly straight-forward status updates. 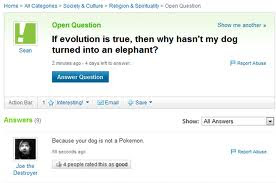 True, many of the script posts could amount to a really condensed dose of muddle, but we make of things what we put into them. Most Facebook users are quite capable of reasonable thought. Put a few of the day's weightier moral topics in front of them, and you never know where the script will lead. 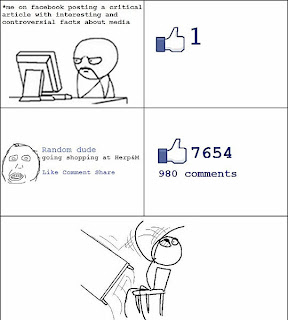 The idea that Facebook should remain stagnant, filled with meaningless status updates and parodies of meaningless updates means it's time for a change.

If the matter at hand is genuinely something someone cares about, let users act it out with British accents, lavish sets, and in context to some greater historical event.

Facebook Abbey will finally allow Facebook users the opportunity to enjoy status updates as the drama begins to unfold in our personal news feed.

As the dramatic temperature of Facebook rises, so should the number of users. 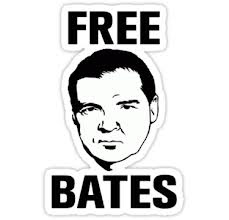