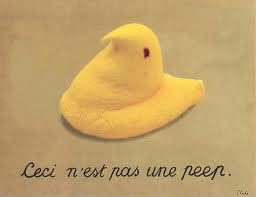 Objective thinking is defined as not being influenced by personal feelings or opinions in considering and representing facts...

An object is a material thing that can be seen and touched, it is external to the mind, i.e., not dependent on the mind for existence.

Even if I purposely try to avoid thinking objectively, it is a personal subjective preference not to do so. It is therefore impossible to not be influenced by personal feelings and opinions. 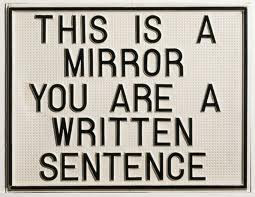 What about the thinker who is tired of trying to think "objectively" ?

Tired of creating systems that aim to "make sense" of things...

Tired of trying to "resolve all the conflict and chaos" of the world...

Tired of pretending that there could ever be a completed system to "define existence" because the world and people in it are always in a state of becoming... (see Kierkegaard) 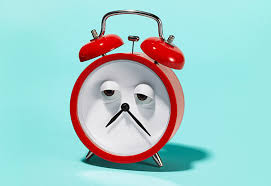 Thinking does not have to consist of creating fantastic beings from fantastic lands with fantastic language, but can instead be minimized ~ though not entirely obliterated (see above) ~ by focusing instead on simple reactionary responses to physical or visual stimuli. 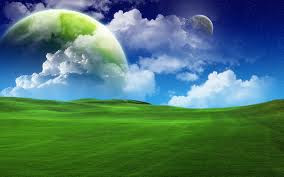 Why are we here?

From whence do we come?

Where are we going?

Did we or another being create this?

What is this?
Is there life after death?

What is the purpose of life? 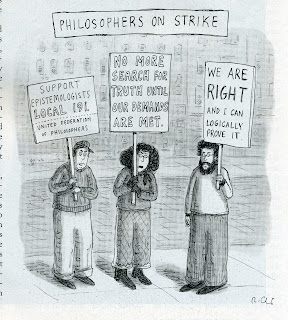 Is really just setting ourselves up for an inevitable disillusionment. 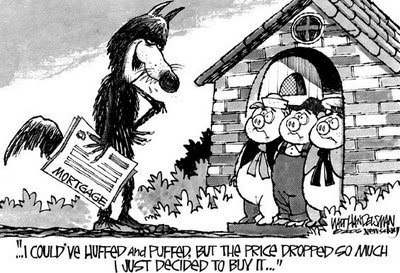 The practice of speaking as though we are outside the universe looking at it from an imaginary timeless domain instead of participants in the world we describe turns us all into speculative philosophers. 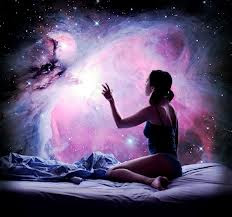 Therefore, you can not be outside of life and the universe.

Anytime you entertain a so-called objective or abstract thought, you are philosophizing. You might play it off, act cool, and pretend that only you out of nearly 7 billion human beings have the capacity

...to detach yourself from what you're observing

...to adopt a disinterested viewpoint whereby you can think "clearly" about a subject

...to claim that you have no vested interest or biases toward the "truth" you uncover so as to prove your objectivity

It is my objective opinion that
you would be wrong
for claiming
you can be objective. 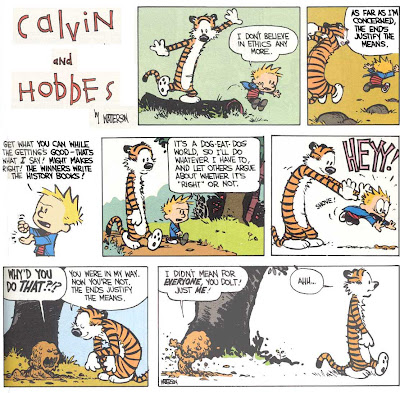 Existence cannot be contained in a thought...