YoYo's and the Problem of Possession 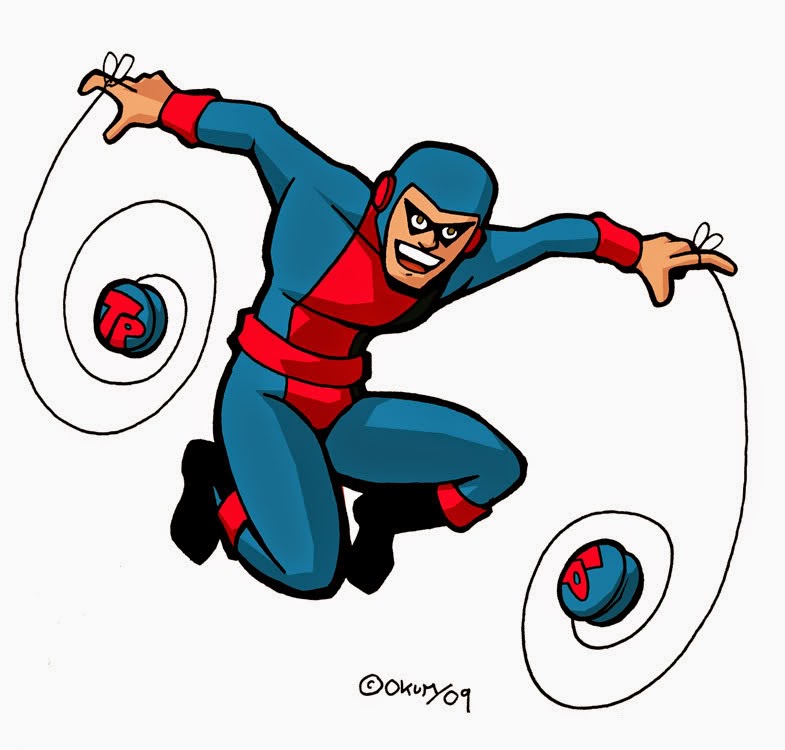 A yo-yo is a simple object consisting of an axle connected to two disks, and a length of string looped around the axle. It is played by holding the free end of the string known as the handle (usually by inserting one finger in a slip knot) and allowing gravity or the force of a throw to spin the yo-yo and unwind the string (similar in functionality to a pullstring). Once the yo-yo reaches the end of the string, the rotational energy associated with the movement propels or winds the yo-yo back up as it lands comfortably back in one's hand.

The problem with the spatiotemporal-continuity-of-yo-yo account of personal object identity is that it seems conceivable that a spatiotemporally continuous object might have different particles inhabiting it at different times and places. In this respect, the yo-yo might be one object as it leaves your hand, but return as a different object after having traveled through a given time-space-location.

In the 1976 episode "The Hand of Fear" (the second serial of the 14th season of the British science fiction television series Doctor Who), the Doctor's enemy Eldrad goes through five bodies in six episodes: first an unseen alien in a spacecraft, then a disembodied hand, then the body of Sarah Jane Smith, then a female body made of rock and finally a male body made of rock. 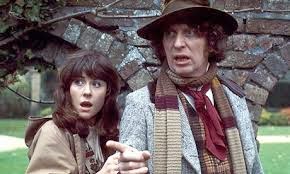 Similarly, in "New Earth" (2006), Cassandra possesses the body of both the Tennant Doctor and his companion Rose. 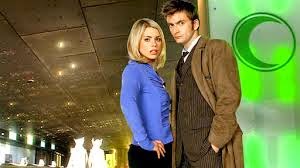 If this little alien creatures holds onto his yo-yo and then propels it downward with the right spin so that the yo-yo returns, there is no guarantee that the yo-yo which left his hand is the same yo-yo that returns to his hand. Exactly how many particles (that make up the yo-yo) have changed is unknown without measurement, but this suggests that when the yo-yo returns, spatiotemporal continuity isn't part of the concept of personal object identity, so personal object identity isn't a matter of spatiotemporal continuity.

What ifffff the spin of the alien's yo-yo matches the correct motion of the particles in order to keep an almost centripetal (I had to look this up as anti- centrifugal did not exist..good word non?) form on the return journey? Having said this, I used to be a yo-yo champion. Yes, this is indeed a revelation and will shock you to your core! I can tell you that in the midst of my tricks such as ‘round the worlds’ and long spins, I would sometimes do a ‘walk the dog’, only to discover the yo-yo would go down as my custom gold Coca-Cola play thing, only to return as a real life German Shepherd. To this day I have a grand total of 213 breeds of dogs…. Im running out of space in my house. Help!