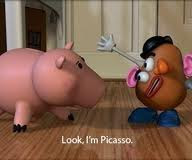 Jokelore consists of humorous puns, music, proverbs (one-liners), parodies and jokes that are the traditions of a culture, subculture, or group. It is also the set of practices through which those expressive genres are shared (stand-up comedy, joke books, etc.). The study of jokelore is sometimes called jokeloristics.
Jokelore can be divided into four areas of study: artifact (such as rubber chicken), describable and transmissible entity (did you hear the one about?), culture, and behavior (pull my finger). 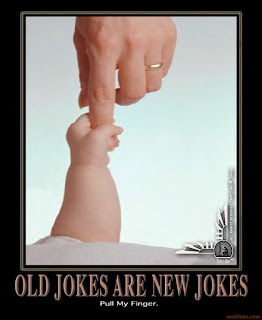 These areas do not stand alone, however, as often a particular item or element may fit into more than one of these areas. 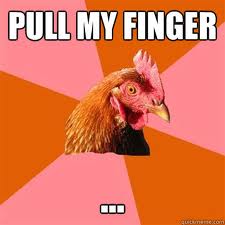 Artifacts
Objects such as rubber chickens, red noses used in humorous medical practice, hand-buzzers, and Groucho Marx glasses are considered to be joke artifacts, grouped within the field as "material culture". Additionally, figures that depict characters from jokelore, such as South Park dolls may be considered to be jokelore artifacts, depending on how they are used within a culture. The operative definition would depend on whether the artifacts are used and appreciated within the same community in which they are made, and whether they follow a community aesthetic. 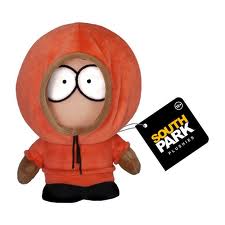 Oral Tradition
Jokelore can contain religious or mythic elements; it equally concerns itself with the sometimes mundane traditions of everyday life. Jokelore frequently ties the practical and the esoteric into one narrative package. 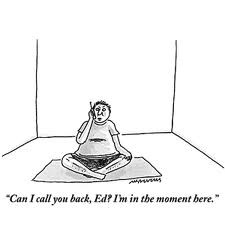 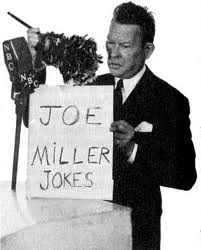 Cultural
Jokelorist Soph Laugh states that jokelore has many cultural aspects, such as allowing for escape from societal consequences. In addition, jokelore can also serve to validate a culture (romantic nationalism), as well as transmit a culture's morals and values. 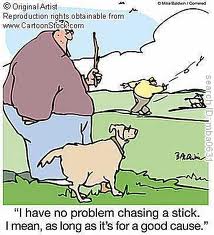 Jokelore can also be the root of many cultural types of music. Weird Al Yankovich's White and Nerdy is an example of an artist using jokeloric themes in their music.

Many rituals can sometimes be considered jokelore (practical jokes, attending stand-up comedy shows, pranks) or practiced within a family or secular context. For example, in certain parts of the United States (as well as other countries) one places a rubber chicken or confetti bomb in someone's school locker to initiate a new person into an existing community. 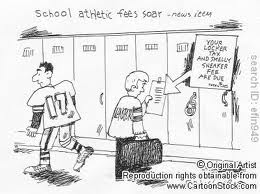