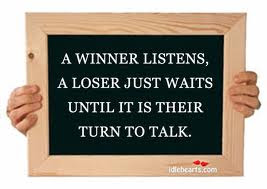 *Sophy does not endorse the use of the word "loser".
In this sense, it is used metaphorically to indicate a laggard disinterested in social progress.
Thank you!
LAGGARDS
Some laggards may reason that joking around should remain in private because, after all, you can still always joke around if you want, while in the meantime we should be cautious until we better understand what social impact joking around might have, say, for the world our children will inherit. Whatever your opinion of aesthetics, the act of joking around produces friendly discourse, non-menacing communication and casual, responsible, gainfully employed, tax-paying adults.
Still, what would a world of good humor be like for the children? We must never cease to ask such questions, it seems, but instead shape all our social policy around the imperative of offering a better future for our eventually ungrateful progeny. What will their world be like if joking around becomes more freely accepted in every part of the world? Things are hard enough as they are, so let us continue to support overly serious discourse and keep things more or less as they are, even if we personally like to joke around from time to time.
This line of argument is no doubt partly to blame for the snail’s pace of progress toward the acceptance of humor in international relations. For all its appearance of good logic, such thinking is nevertheless “seriously” flawed in one important respect. Parents and other concerned community members need to wonder in practical terms, first, what the probabilities are that their children will someday experiment with joking and perhaps even end up working as a Stand-up Comic.
If the adults in question have also at least experimented with quips or one-liners, then they might understand the attraction, and recognize that their children at some point are more than likely to at least try their hand at being funny for the sake of getting laughs. If it seems more than likely than not that this will occur, then, secondly, the same responsible-for-our-children’s-future adults need to ask themselves whether they would also prefer to have these same children when they’re grown up living in a humorless world. If that does not seem like a good thing, then it appears that persons concerned about the future of today’s youth do not have a strong argument for a conservative stance against relaxing and lightening up on the inclusion of humor in their daily interactions.
As such, these people should (consider voting) ... 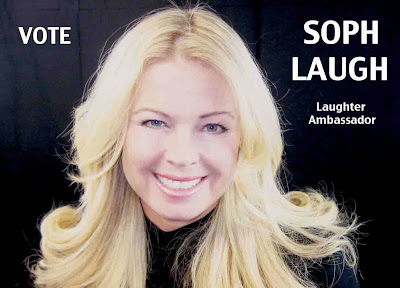