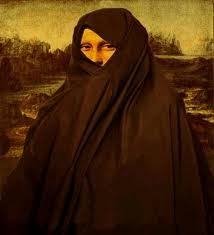 Most of the Afghan jokes I found on the Internet are politically biased or slanted toward the perspective of a western audience. Given that I do not speak Pashto or Dari, my search for Afghanistan humor is even more difficult. 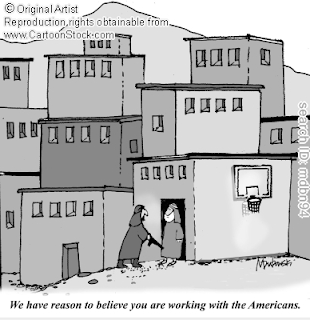 This comic represents the tensions between Americans and Afghanistans, but there is more to both our great nations than conflict.
For example, while searching for Afghan comedians, I came across this video of an Afghan baby laughing by an individual on YouTube who posts "Funny Afghan videos".
The wonderful thing about this clip is that if you compare it to the clip directly below it, an American baby laughing, the sounds are nearly indistinguishable (i.e., laughter is a shared universal language).

On an Afghan website dedicated to "Joke sending, the joy that we share together," I found a number of funny jokes that are non-biased, and what appears to be more natural to the Afghan people (religion, etc.).

"A certain man claimed to be God and was brought before the Caliph, who said to him, "Last year someone here claimed to be a prophet and he was put to death!" The man replied, "It was well that you did so, for I did not send him." 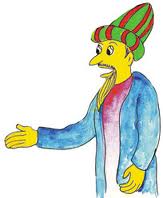 "One day, one of Mullah Nasruddin's friends came over and wanted to borrow his donkey for a day or two. Mullah, knowing his friend, was not kindly inclined to the request, and came up with the excuse that someone had already borrowed his donkey. Just as Mullah uttered these words, his donkey started braying in his backyard. Hearing the sound, his friend gave him an accusing look, to which Mullah replied: "I refuse to have any further dealings with you since you take a donkey's word over mine." 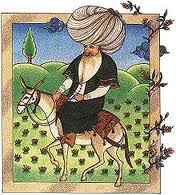 Mullah Nasruddin (in Turkey, he is known as Nasreddin Hodja of Anatolia), has been claimed by the Afghans, Iranians, Uzbeks, and Arabs, as well as the Turkic Xinjiang area of western China. Since the Seljuk empire of 1000-1400 extended from Turkey to the Punjab in India, as did the Achmaenid empire a thousand years earlier, he could have very well traveled great distances on his iconic donkey.

Andrea Grimes, Special-collections librarian at the San Francisco Library, introduced me to Juha, Mushfiqui or the Mullah Nasreddin.  While reading through these Turkish jests, I found myself laughing aloud (though quietly given the nature of the special-collections department), literally delighted by the humor, which seemed, despite its foreign nature, oddly universal.

This is when the notion of "we all laugh in the same language" hit my brain. 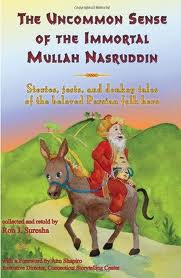 If you want to get to know a culture or find reason to define a culture, you must look to a culture's humor, without which your viewpoint can only be biased based off of preconceived notions. Afghans and Americans make many biased assumptions about the other culture based off of strained international dealings that have less to do with us as a people and more to do with the oligarchies that have long since ruled the world. 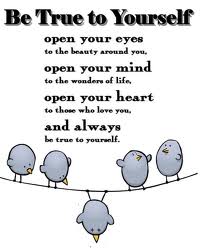 Following the Enlightenment in Europe, westerners placed "the self" on as high a pedestal as we did the notion of a creator.  As such, cheating oneself is now considered a crime against our own individual nature. This is why we see thousands of postings of "Be True to Yourself" or the simple "Be Yourself" floating around the Internet. 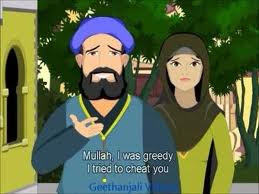 This comic, "Mullah, I was greedy. I tried to cheat you," demonstrats we both share the value of honesty.

Both comics indicate a shared belief that we are responsible for our actions, our truths and non-truths. With so much in common as people, it's often difficult to understand why there are so many conflicts between our nations. Perhaps the days of the Crusades should be put behind us to make room for the respect of our individual cultural heritages. 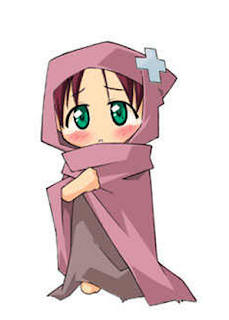 As-salamu alaykum
Have a nice day!