The Perceived Value of Rank Weed 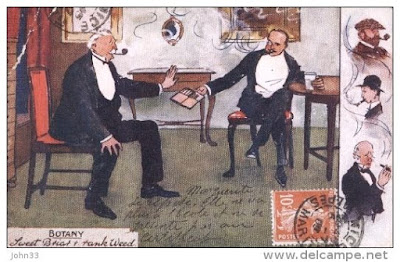 The Etymology of Rank Weed


Long before weed referred to marijuana, it referred to “tobacco” in the early 1600s. Slang lexicographer Jonathon Green finds it as slang for “marijuana” in the 1910s. Weed itself comes from the Old English weod, regarded as a rank plant even back then, with cognates in other West Germanic languages.

Rank weed is aptly named due to a flowering cannabis plant's inherent property for producing and sustaining vigorous and luxuriant growth. The term "rank weed" appeals to those who hold an appreciation for prolificacy.

The Future of Rank Weed

In terms of trail-blazing income, California is a juggernaut with over $2.75 billion in cannabis sales. The value of something that causes or assists healthy growth despite being federally legal and/or widely socially acceptable will invariably bring the object into full view.

What the Experts Say

According to Forbes, one of the main draws of legalized, taxed marijuana from an investor's perspective is the idea of a cashing in on an estimated $31 billion opportunity, while other investment analysts call "cannabis mutual funds and ETFs a great concept but with existing flaws."

People want what they want.

Realizing profit from Prohibition 2.0 depends on the pioneering development of a new business model. In 2017, the world's most valuable brands were:

Each one of these models enables the consumer to feel good about themselves in society, to navigate society, to interact with society, to drink from society, to quickly and cost-effectively tap society's collective ingenuity, to enjoy society's prolific creativity, to communicate with others in society, and from the looks of it with projected cannabis growth estimates: to escape from society. 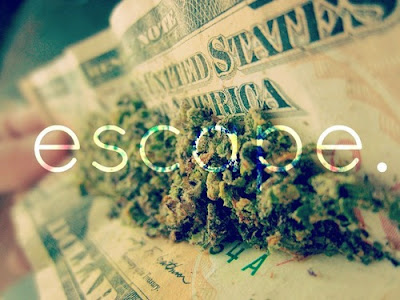 The rising acceptance and value of cannabis is directly proportional to the existential side effects society experiences in its ever-evolving perception of self in relation to society. The greatest brands honor this reality of human social behavior.