In modern English, the term "fascinating" is defined by the Cambridge dictionary as an adjective, something that is "extremely interesting" ... 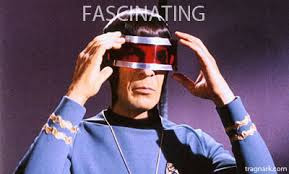 The Evolution of Fascinating

Fascinating comes from the Latin fascinum, a representation of a phallus.

Tiny fasscini were worn by young boys as charms to protect them against the evil eye. In ancient Rome, these phalli were thought to be infused with magical power.

Today when people claim to be "fascinated" ... 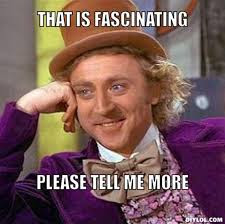 it generally means that they are captivated by an idea or by an object. While linguists have made countless links to how similarly we and our ancient Greek and Roman ancestors utilize language, "fascinating" is a "funny" example of how language evolves over time.

The Irony of Fascinating

Think of the French poet Charles Baudelaire and be instantly transported to his 1857 publication of Les Fleurs du Mal, 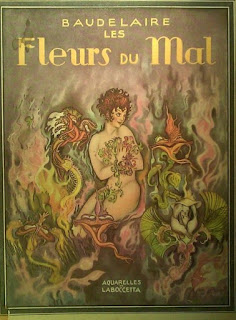 works characterized as one of the most important (sometimes referred to as "fascinating") contributions to the symbolist and modernist movements. The poems deal with themes relating to decadence and eroticism.

As irony would have it, Charles Baudelaire having lost his ability to speak from a stroke, except for one phrase he repeated so often that the nuns taking care of him threw him out of their hospital: "Cré nom!" - short for sacré nom de Dieu.

Today the English equivalent to this word is the historically blasphemous utterance associated with cursing a deity, i.e., "The Lord's name in vain."