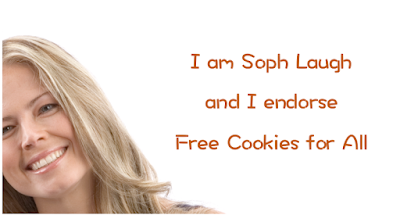 It's that time again, when all the world becomes philosophical in the sense that you question who you are going to vote for.

When you break down the word philosophy we get the Greek words philo (loving) and soph(ía) (wisdom) ... in this sense, liberally reaching, philosophers are "lovers of wisdom."

When voting for the best candidate to represent a nation and thus a collective philosophy, despite its many nuances in expressing that philosophy, we each seek our own sense of wisdom, we each wish to be "wise".

The reasons we give fall into different categories.

At the beginning of C.S. Peirce's 11th Lowell Lecture, he asserts that "All men philosophize ... [t]hose who neglect philosophy have metaphysical theories as much as others - only they are rule, false, and wordy theories" (Lowell Lecture XI)
Right Wing 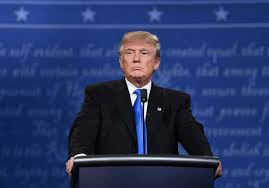 Do women philosophize, too? 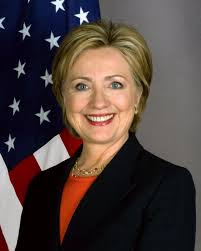 These two differences of opinion represent a nation considering Trump or Hillary Clinton to serve as the United States Top Ambassador to the World. 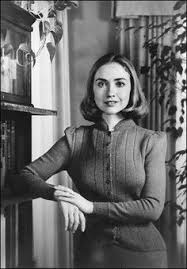 The way we vote is an exercise in forward-thinking as well as philosophizing. We deduce or induce certain scenarios based on the candidate who wins. In the absence of knowing the candidates personally, our opinions become a semantic debate (our perception of the language and logic used when discussing issues).

Is anyone who ever voted a philosopher? Just as: Is anyone who has ever written a word on paper a writer? Clearly not, for the intended purpose of those terms.

But here in the big grand scheme of things, we categorize ... and loosely categorized, we are all philosophers.

Philosophy is, at its simplest, the application of reason to life. Anybody who conceives of, or has adopted a particular application of reason has become a philosopher. The degree to which they philosophize may lead them to a formal study of the history of philosophy or it may simply represent their natural cognitive response system to information they encounter, internally and externally.

Whether or not one has set foot in a philosophy department, Descartian approaches to philosophizing are not uncommon. Even if someone has never read The Method ... which is funny given Descartes' rejection of the scholastic tradition in which he had been educated in favor of his own pursuit of mathematical and scientific truth ... people regularly examine and reexamine their own thoughts (as did Descartes), ever trying to validate their conclusions (epistemology).

Epistemology is the study of the nature, source, limits, and validity of knowledge. It is especially interested in developing criteria for evaluating claims people make that they "know" something. 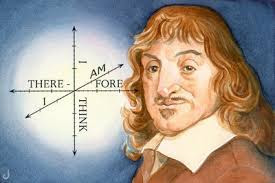 However the nation votes today, for whichever multitude of reasons given, we vote in proportion to our own sense of wisdom, which is a culmination of all our qualities, good or otherwise. The soundness of our action or decision with regards to the candidate we endorse for President of the United States is our application of experience, knowledge, and good judgment at play.

When there are only two candidates representing society, our wisdom becomes a representation of our shared philosophy - otherwise we'd vote for ourselves.

The current position and deduced trajectory of the United States is thusly measured. 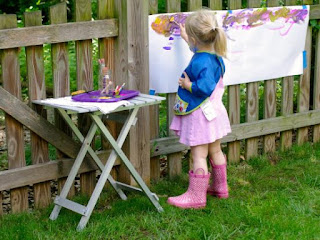 Whatever side of the fence you find yourself voting this election season,