The Yoke of Imperialist Gluttony 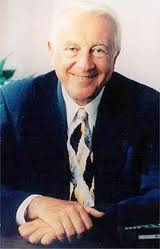 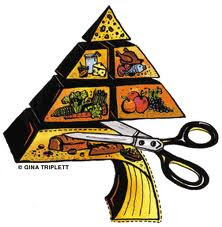 The architect and founding father of low-carbohydrate diets (LOW-CARB). Atkins convinced a willing audience to allow him to redesign the world's food intake. No more would people consume carbohydrates in the fashion they had previously - NO! - it is best to metabolize body fat over glucose for energy.

"This gives our revolutionaries a metabolic advantage because burning fat takes more calories so you expend more calories. The monotony and simplicity of this diet inhibits appetite and food intake due to lack of interest and boredom."

Induction is the most restrictive phase of the Atkins Revolutionary Approach. Two weeks of regimented training are recommended for this phase. It is intended to cause the body to suffer, to enter into a quick state of ketosis. Atkins Revolutionaries intake of carbohydrates are limited to less than 20 net grams per day, 12 - 15% of which must come from salad greens or other fruits and vegetables. Only 4 to 6 ounces of meat are allowed and only 4 ounces of hard or semi-soft cheese. There will be no drinking alcohol for it is strictly prohibited.

The Ongoing Weight Loss (OWL) phase of the Atkins Revolutionary Approach occurs in the wee hours of the night whereby Revolutionaries are exposed to revolutionary weight loss mantras while they sleep. This phase is intended to affect one's craving control. It is also the phase where binge eaters have the most difficulty for they tend to wake up in the night craving vegetables covered with chocolate. The phenomenon is currently under study.

No Revolution would be complete without maintenance. Daily net carbohydrates are increased in this phase only to find the "Critical Carbohydrate Level for Maintenance" purposes. This is the maximum number of carbohydrates a dieter can eat each day without gaining weight. Gain weight under Chairman Atkins regime, and instantaneously, you'll find yourself missing out on Atkins' Revolutionary methods. On the rare occasion a Revolutionary gets kicked out for gaining too much weight during this phase, they are often redirected to the highly coveted McMao Fries Group, Ltd., where they come to learn of the blessings of mandatory weight loss.

If a Revolutionary makes it to this phase, they are expected to recruit new Revolutionaries. This phase is also intended to carry on Atkins' habits, which were acquired in the previous phases, and to avoid the common end-of-diet mindset through the use of popular brainwashing techniques. At this stage of the Atkins Revolutionary Diet, Revolutionaries have notably make weight control a priority. They weigh themselves at least once per week and obsess over every ounce of food they ingest.

In the end, Atkins Revolutionary Dieters are a 1/3 less fat force with which to be reckoned... 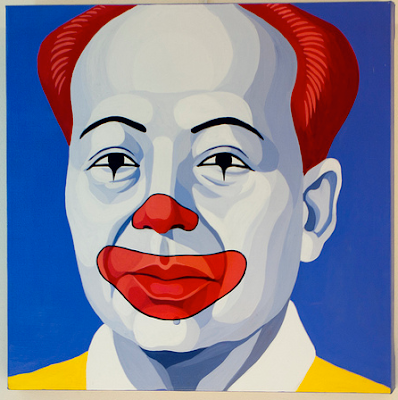 Dieters of the world, unite and defeat the U.S. Carbohydrates and all their hot dogs! Dieters of the world, be courageous, skip dessert, and put down that bagel! Dare to be thin, defy insulin fluctuations, and advance our way of thinking across the land. Do this and the whole world will belong to the dieters. Non-dieters of all kinds shall be ignored.

"Statement Supporting the Dieters of the World Against U.S. Carbohydrates"
(After Thanksgiving Dinner 1964)