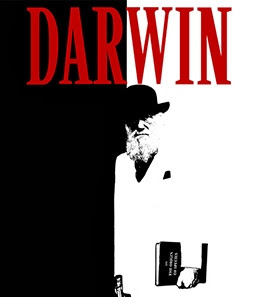 The day after his only epic voyage, Charles Robert Darwin hears requests in his role as the Darwin, the Don of the world's familiar evolutionary theory. Darwin insists that all species of life have descended over time from common ancestors, the theory for which he secured the coveted role of Don, making evolution synonymous with Darwinism. 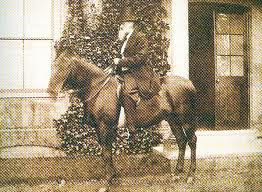 Before publishing his theory with compelling evidence for evolution in his 1859 book On the Origin of Species, Darwin sent his manuscript to the Tattaglias, asking for investment and endorsement. Instead, the Tattaglias returned his manuscript wrapped up with a fish, confirming that this theory, if published, would "sleep with the fishes". 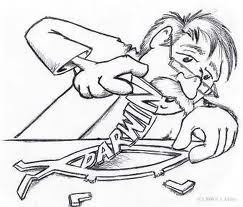 Despite a clampdown from the scientific community, the public erupts in open discussion, eventually favoring evolution as a fact. Soon thereafter, Darwin's work established evolutionary descent with modification as the dominant scientific explanation of diversification in nature. 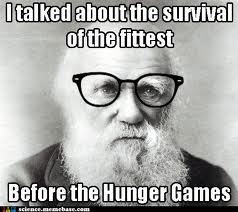