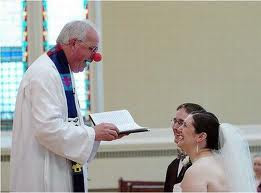 Humorous Homiletics or Humoriletics, in humorology, is the application of the general principles of humorous rhetoric to public preaching. The one who practices or studies humoriletics is called a humorilist.

Humorous homiletics is the study of the composition and humorous delivery of a sermon or other religious discourse. It includes all forms of humorous preaching, vis., the humorous sermon, humorous homily and comical catechetical instruction.

It may be further defined as the study of the analysis, classification, preparation, composition and delivery of humorous sermons.

"Matthew, Mark, Luke and John walk into a bar called The Last Act..." starts the humorous sermon on the Mount. 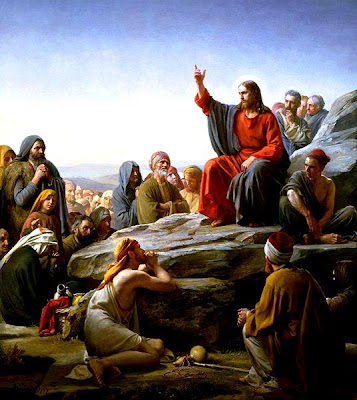 The Sermon On the Mount
Carl Heinrich Bloch

"So, I was in Rome last week, and absolutely nobody was preaching," begins the sermon. "Apparently the stress of persecution was a bit too much!" (Bada Bing!) 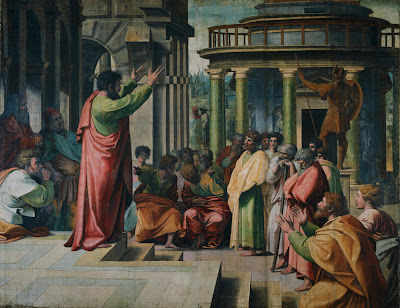 The office of humorous preaching belonged to bishops with a sense of humor. The better their sense of humor, the more willing they were to allow priests to preach. St. Augustine was one of those priests. 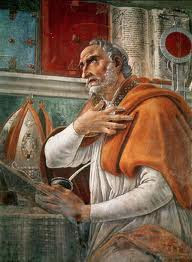