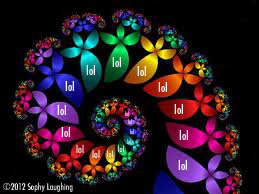 A LOL Fractal is a funny object that displays self-humor, in a somewhat amusing sense, on all humor scales. The humorous object need not exhibit exactly the stame structure at all scales, but the same "comical aspect" must appear on all scales.

Benoît Mandlebrot and MC Escher walk into Doctor Who's Tardis.

Mandlebrot turns to Escher and says,
"This ship is an isolated curiosity with unnatural and non-intuitive properties." 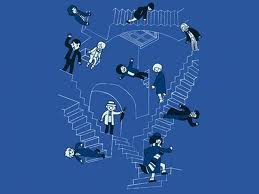 LOL Fractals LOL again. As mathematical equations, lol fractals are usually nowhere serious, which means that they cannot be measured by snotty, humorless researchers in ivory towers. An infinite lol fractal curve can be perceived of as winding through Escher's staircase differently from ordinary life, still being a 1-dimensional joke yet having a lol fractal dimension indicating it also resembles a fractal cow. 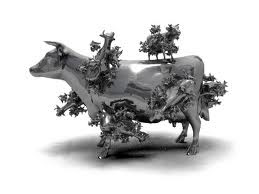 There is some disagreement amongst lol-authorities about how the concept of a lol fractal should be formally defined. The general consensus is that theoretical lol fractals are infinitely self-serving, irked by iteration, and anal-retentive about detailed mathematical constructs having lol fractal dimensions, of which many jokes could be formulated and studied in great depth after a late-night game of Scrabble. 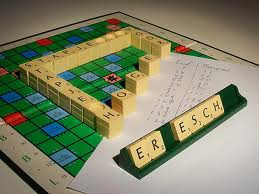