Doctor Who in Flatland - How it Works 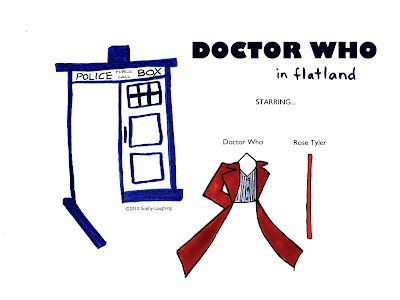 I am not a physicist. Therefore, my understanding of other-dimensional hypotheses is limited to direct experience and exploratory readings on time travel, quantum physics, and quantum theory. The explanation offered in this post represents the humorous musings of a science fiction enthusiast with a philosophical bent.

Doctor Who is a British science fiction television series produced by BBC. The main protagonist is the Time Lord - a time traveling, humanoid alien known simply as The Doctor.

The Doctor explores the universe in his TARDIS, a sentient, telepathic time-and-space-travel machine that flies through the time vortex.

On the outside it looks like a British police box, a common sight in 1963 Britain, when the show first aired. Today, science fiction fans who see a Police Box in the UK might automatically think of Doctor Who - many will venture forth and open the Police Box just in case.

This realm of possibility is how science fiction inspires scientists to look deeper to uncover hidden aspects of nature not yet discovered. It is from this place that we explore Doctor Who in Flatland.

In Edwin Abbott's Flatland, the story of two-dimensional beings, perceiving two-dimensionally, inhabiting a two-dimensional world (space-time) in a universe that is in fact three (or multi-)-dimensional lives a clever Flatlander who conceives of a third dimension and builds a Police Box in the shape of an unfolded hypersquare (cube). 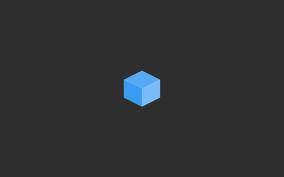 Our Flatlander constructs a Police Box of six squares, four in a row, with two more attached on either side to the second in the row. He builds it on a fault locator, which gets stuck, causing his Police Box to fold up into a cube, with one face in Flatland, the other in the British Isles.

Now, when Doctor Who enters his Tardis, and when he changes rooms within the Tardis (the rooms are now at right angles to each other, thanks to the folding), it seems to the rest of the Flatlanders as well as the residents of London (at any given time) that the Tardis has appeared or disappeared into thin air.

As Doctor Who continues to move throughout the Tardis, he might at some point reappear in Flatland (or the UK) in a different time and/or location.

If we were to encounter an actual working Tardis, how might we react? We'd have to consider the possibility of a fourth spatial dimension at right angles to our familiar three dimensions. This involves more than appearance and disappearance. For instance, the cubed Police Box appears to our Flatlanders as a square, but it will take on another two-dimensional appearance if it is rotated in a plane orthogonal to Flatland. Likewise, if we are three-dimensional British citizens living in a four-dimensional Doctor Who world with four-dimensional beings (Time Lords), we can only glimpse appearances and disappearances, despite hypothesizing a realm beyond our (present day) perceptual awareness.

It is similar in effect to our perceptions of the double-slit experiment. Sometimes we see a wave, sometimes a particle. (Sometimes we want a Rollo, other times we want to roll it on to our friends).

It's worth, perhaps, mentioning that we should not assume ourselves merely three-dimensional. It may be that some of us are in fact four-dimensional, with perceptions presently limited to our three-dimensional version of Flatland.

Doctor Who, time-traveling in the Tardis, depends on the fourth-dimension being one that is both temporal and spatial. If so, then our shape extends into four dimensions, despite the fact that we only perceive in the three spatial ones.

Reading this post, you only see a tiny temporal part of a space-time configuration that extends only for the required amount of time needed to read this post. Time travel would then be an alternative means of traversing this dimension (the ordinary passage of time).

When we talk about time, we should also leave open the possibility that "time" is multi-dimensional, and that our linear understanding of time is merely one possible dimension of it. Encountering a different aspect of time - a hyper- or hypo-time, whereby moments seem to speed up or deaccelerate accordingly - would feel very weird. It could cause things to be there one moment, then not the next. This might account for the high number of socks and keys missing in the world. 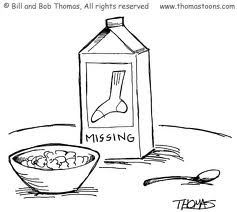