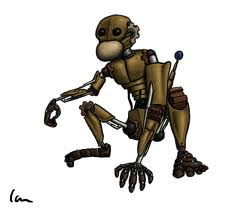 ©
Robot Monkey See, Robot Monkey Find Grocery Store
...on the left-hand side of the street next to Jiffy Lube. 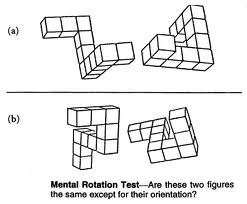 Rotating shapes and spatial reasoning are an integral part of high-level cognition. Using depth information from motion sensors to establish how objects look in their surroundings, robots are catching up with primates in their ability to receive visual instructions and act on them without a map. 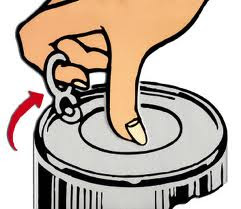 Ronald C. Arkin, in the publication, The Role of Mental Rotations in Primate-inspired Robot Navigation, explores mental rotation in primate and human navigation and takes it to robot navigation - human 2.0. 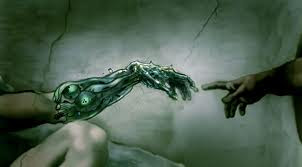 Watch out long-time Tetris players... looks like there's a new player on the block! 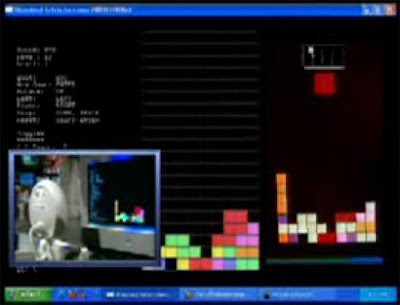