Another year has rolled by and I still don't know how many licks it takes to get to the Tootsie Roll center of a Tootsie Pop. 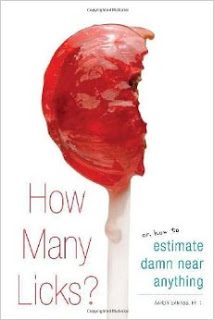 "How many licks does it take to get to the Tootsie Roll center of a Tootsie Pop?"

Tootsie Pops are known for the catch phrase "How many licks does it take to get to the Tootsie Roll center of a Tootsie Pop?" This infamous challenge has plagued society since the animated commercial debuted on U.S. television in 1969. 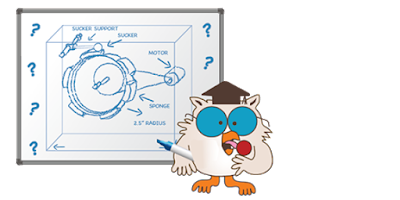 Engineering students from Purdue University built a "licking machine", modeled after a human tongue, and concluded that it took an average of 364 licks to get to the center of a Tootsie Pop, but only 252 natural "licks" ... twenty of the group's volunteers assumed the licking challenge - unassisted by machinery - and averaged 252 licks each to the center. 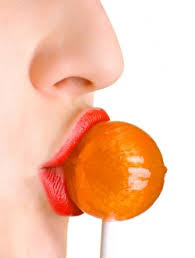 A chemical engineering doctoral student from the University of Michigan recorded that his customized licking machine required 411 licks, while undergraduate students at Swarthmore College concluded that it takes a median of 144 licks (range 70-222) to get to the center of a Tootsie Pop.

Harvard Grad students created a rotating mechanical tongue and concluded it took 2,255 licks on a normal raspberry Tootsie Pop to get the center showing. In 2014 the Tribology Laboratory at the University of Florida published a study examining the coupled effects of biology, corrosion, and mechanical agitation on the wear of Tootsie Roll Pops. In my mind, they WIN with the topic description alone.

Self reported wear data from 58 participants was used in conjunction with statistical analysis of actual lollipop cross-sectional information in a numerical simulation to compute the average number of licks required to reach the Tootsie Roll center of a Tootsie Roll Pop.

The number of licks required, based on equatorial cross-section data, was found to be nearly independent of the licking style with the one-sided approach required 195±18 licks and the full-surface approach requiring 184±33 licks.

Independent researcher Cory Heid presented his Tootsie Pop findings at the 2013 Joint Mathematics Meetings in January, and at the Michigan Undergraduate Conference in February, as a data analysis project using a data-driven model. His findings are presented in this post: Tootsie Pop Findings. Heid concluded that people love Tootsie Pops just as they are, even if they don't solve this problem.


While the list of unsolved problems in philosophy generally relate to the problems associated with language, ethics, knowledge, the mind-body connection and consciousness, the Tootsie Pop Problem is a preoccupation of lay philosophers across multiple disciplines.


Journey to the Center of a Tootsie Pop 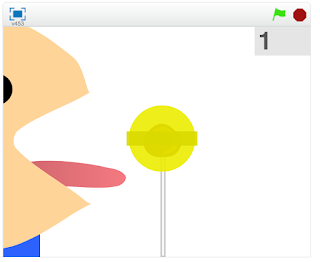 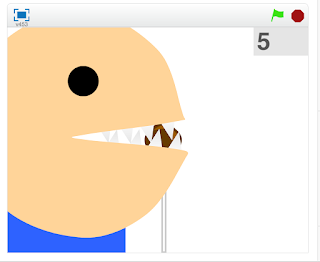 If Tootsie Pops are anything like people, no two are the same. 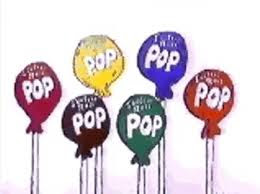 While answers vary between 144 licks (Swarthmore College) to a whopping 2,255 licks (Harvard University), one thing is for certain, the world may never know ... unless they conduct their own experiment.