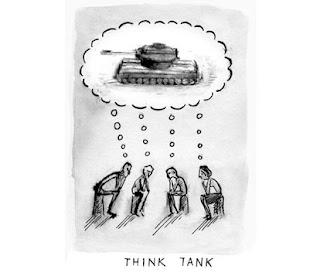 COME ALL YE GENIUSES
LET US RULE THE WORLD
Is your IQ higher than all of your friends' IQ's combined?  Are you bored out of your mind dealing with the business of ordinary living?  Have you unlocked the codes to emotional intelligence?  Can you easily pattern out behavior to anticipate of the actions that others will take?  How would you like to join a group of people who rule the freakin' world? 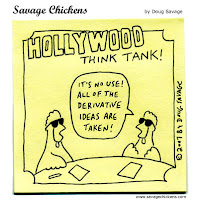 If you can easily solve the following riddle,
working for a Think Tank might be for you.
RIDDLE
Once upon a time BPC (before personal computers), there lived a little girl who went with her great-grandmother to church. One morning, the little girl was utterly terrified by a bible school story whereby a daddy was going to *snuff out his son, then just at the moment when you close your eyes and screech, this really powerful grown-up named God said, "STOP! Take the sheep instead." 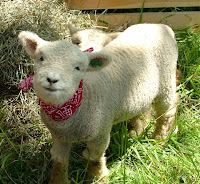 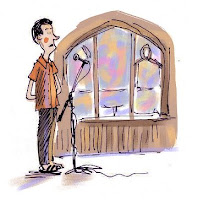 10 years later... During the pastor's sermon, the little girl, now a teenager, looked up in astonishment when she heard the word "sheep".  "I remember this story," she thought to herself. Eagerly attentive, she listened as the pastor recounted how Abraham was ordered to sacrifice his son and how he was willing to do so. She cringed. Frozen, she sat and listened to the entire sermon about faith being tested. Then as if angels from above flew down and hovered over her in sheer delight and wonderment, the teenage girl shouted out in glorious elation, "I get it! I get it! It's not the sheep, it's substitutional atonement!" 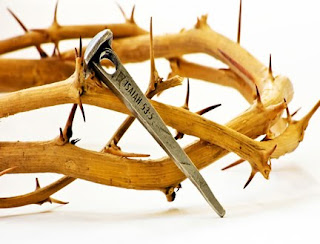 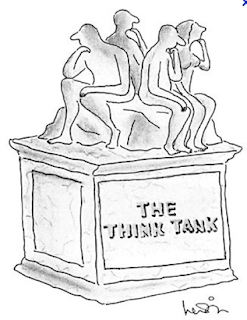 *This post does not reflect the religious, spiritual, or otherwise views of the author. This is a humorous post held within a humor blog written by a humor analyst.
Posted by Soph Laugh at 7:08 AM