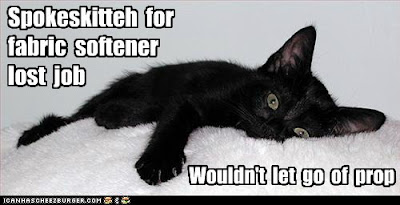 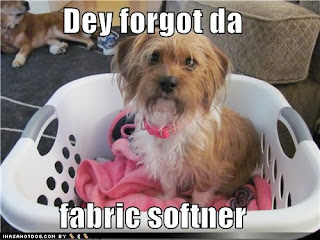 In a recent study on fabric softener, scientists learned that static electricity is an imbalance of electric charge: a lack or overabundance of electrons on the surface of the material.
What? 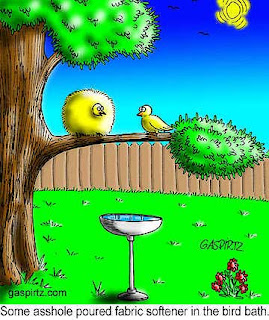 This typically occurs by "tribocharging"
when two materials are brought into contact and then separated!
(electrons are exchanged by the materials, leaving one with a positive charge and the other with a negative charge). 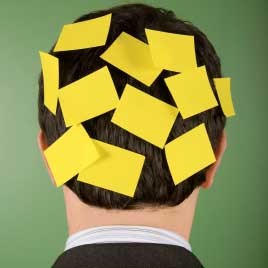 Friction between the two materials can increase this charge-separation process.
Otherwise known as a give and take relationship. 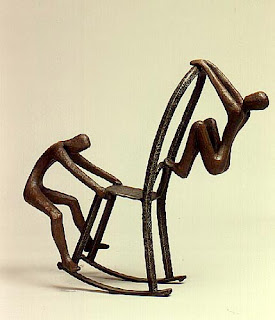 Under normal atmospheric conditions, fibers such as cotton and wool have a relatively high moisture content, which makes them slightly conductive.

This prevents the charge separation from occurring by allowing static electricity to be conducted away! 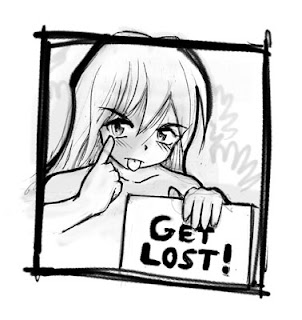 However, synthetic materials have a high surface electrical resistance particularly when humidity is low - it's this that prevents the charge from dissipating. 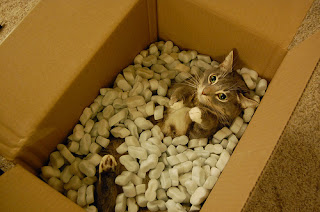 In the end, scientists discovered that it was the layer of fabric softener that reduces the electrical resistance of the surface of the fabrics!
The moral of the story:


If you're ever having trouble with your relationship, just add fabric softener!
It brings things (and people) together!

Where can I get meself some of this softener to reduce friction between humans? I cain't find it anywhere on the Net!?!