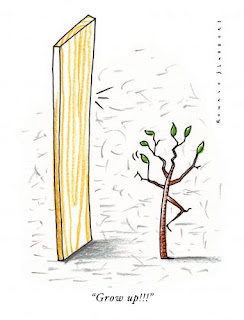 "A joke is a playful judgment" (Ibid., 51) "just as aesthetic freedom lies in the playful contemplation of things" (ibid., 50). The "aesthetic attitude towards an object is characterized by the condition that we do not ask anything of the object, especially no satisfaction of our serious needs, but content ourselves with the enjoyment of contemplating it." (ibid., 20).
Freud, in his Jokes and the Unconscious, said that in aesthetic freedom we release ourselves from our usual rules and regulations, basically - "Freedom produces jokes and jokes produce freedom." (Jean Paul). 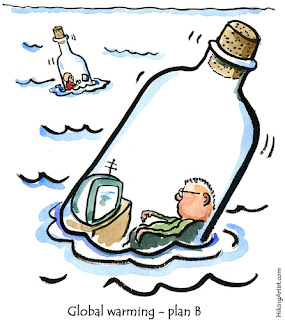 A favorite type of joking is in demonstrating the similarity between dissimilar things or hidden similarities.
When we say that someone has a good sense of humor, what we're basically saying is that they have the ability to bind together, surprisingly quick, several ideas that seem alien to one another until they're both brought into light under the comic's microscope - into the nexus to which they belong. 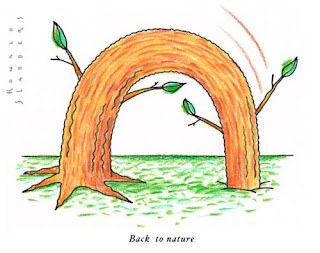 In this way, the contrast between sense and nonsense becomes significant. What we once gave meaning, instantly has none - one of the many mental experiences that leads to laughter. 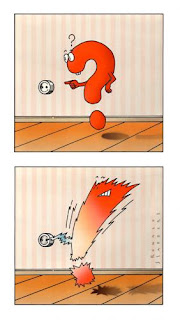 Kant said that it is only for an instant that the comic can deceive us, transforming something into something else. Lipps (1898, 95) stated that the first stage of enlightenment - our recognition and subsequent agreement on the definition of a word - is followed by a second stage, in which we realize that this meaningless word has bewildered us and has then shown us its true meaning. It is only in this second illumination, this discovery that a word that was meaningless by normal linguistic usage has been responsible for the whole thing - where we find the comic effect. 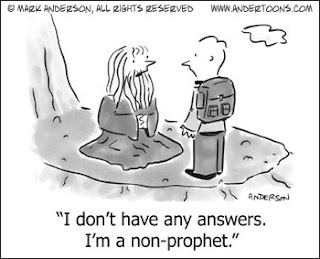