The Humor of Pooh 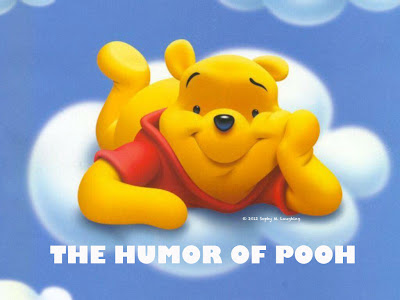 "Are you funny?" asked Pooh, eying my business card.
"No, not really," I replied, while writing a book on humor.
"What is the philosophy of humor?" Pooh asked, looking at the title of my paper.
"The philosophy of humor is a critical reflection of the concepts and systems that define humor," I explained.
"Oh," said Pooh, poking his paw at an apple on my desk. "Does it have something to do with this apple?"
Smiling as I thought of the connection between the two, "Yes," I said, "it kinda does."
"But I thought apples were for eating," said Pooh, questioning my logic.
"They are," I said, attempting to reassure him.
"Good," said Pooh, relieved. 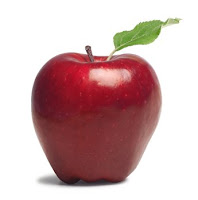 "Imagine if you will, an apple." I began.
"Like this one?" asked Pooh.
"Yes, like this one," I replied.
"Shall I eat it for you?" asked Pooh, rubbing it with his paw.
"No, not yet," I said, motioning for him to wait.
"But you said apples were for eating," said Pooh, placing the apple under his nose to take in a big wiff of it's fragrant aroma.
"They are," I said excitedly, "Would you like to know why?"
"Oh, yes." said Pooh, climbing up into my lap. "It sounds like an awful good story."
"That's exactly right," I said, leaning back in my chair, grinning ear to ear. "It all begins with this apple, here."
"How do you know that?" asked Pooh. "You haven't taken a bite out of it, yet."
I sat quiet for a moment, and then said,"You're right, Pooh. Thanks for pointing that out."
"You're welcome," said Pooh. "Can I eat the apple now?"
"Yes," I said. "Eat the apple and I will tell you the story."
Then, Pooh Bear took a bite of the apple. 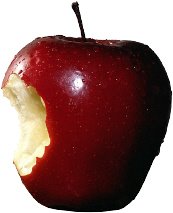 Exploring the philosophy of humor very much feels like the moment when you take that first bite from a juicy apple - sugary goodness overpowers your senses, juice rolls down your chin - the sweetness of this delectable treat is relished in the punchline of a joke.


Exploring the philosophy of humor offers the adventurer many delightfully humorous realizations, an understanding of the sillier side of the deeper connections that bind us, and the zaniest epiphanies of why humor universally amuses us so much.


Humor is witty and complex, bouncing with Tiger-like excitement in The Hundred Acre Wood. It is also soft and simple, and lightly felt while taking a stroll with Piglet on a sunny day. 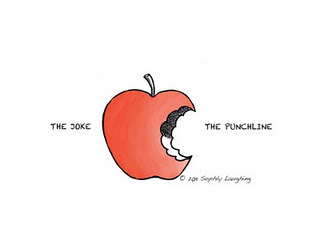