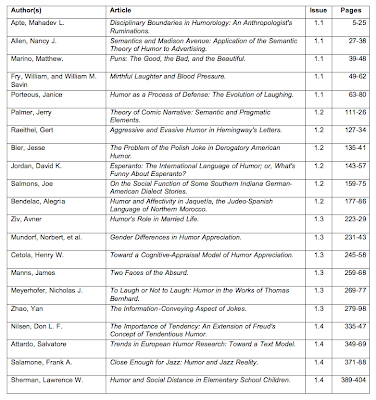 I noted that my approach to writing about humor differs slightly: 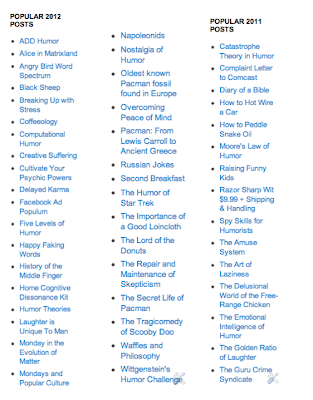 At this point in my exploration of humor, I am a growing nonexistent presence in the academia of humor studies.

On Facebook I have 4,025 friends and 2,192 subscribers to my posts. My posts are not always funny ha-ha - sometimes they're funny-interesting, or funny-peculiar, or funny-check this out, or funny-that's just life. But thanks to four or five fans and my mom, I've got an idea (as well as stats) about what some people consider funny in Facetopia.

My blog posts on funny concepts or concepts that others have joked about or considered funny, presented in a wide range of literary styles, have received over 1/2 million pageviews. This number nearly matches the total number of individuals - in the history of humanity - who have purposely read a scholarly publication on the subject of humor. 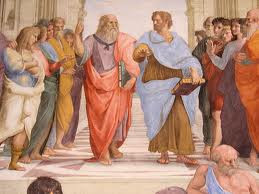 (In my mind) In Raphael's The School of Athens (1509-1511), Plato points to academia's humor theories, to show the source of humor. Aristotle points downward to earth because his observations, like mine, are based in reality. 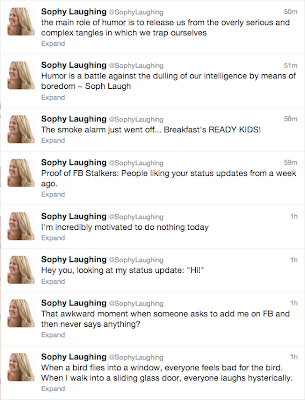 This April will mark the 2nd anniversary of my exploration into humor as well as the publication of a summary of my findings of what thousands of people consider funny.

From "likes" to "retweets" to pageviews and comments, this data is of potential value to entertainers in the field of humor as well as humor researchers.

The topics are varied (and non-sucky) enough that some PhD student out there, grappling for a topic for his or her thesis, might even consider including this data in support of another referenced, random hypothesis.

After all, didn't someone once report that theses receive greater interest (as well as acclaim, notoriety, and instant fame) when professors consider them entertaining to read??? 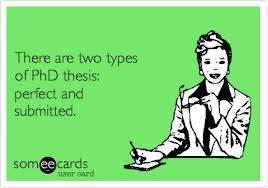 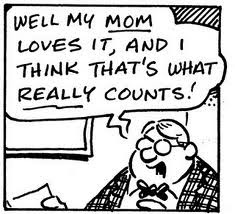