Developmental reading disorders, also called dyslexia, are not funny when it's happening to you or someone for whom you care about, but for those who can laugh at themselves, some of these comics might be pretty funny!

For what it's worth:

I have worked with a few children who were diagnosed as having dyslexia. It has been my experience that people who have this challenge feel words and letters in quite the intriguing way.

When there's more physical contact with letters (placing them one-by-one into grids, sculpting them out of clay, or drawing animals or figures and then superimposing letters or numbers onto them) that there's an interaction as well as an integration at a deeper level.

Admittedly, this integration may not manifest in traditional ways, but I believe there's something more to be uncovered when the world quits labeling different ways of looking at things as wrong.

Now, for the comics! 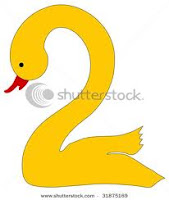 *Warning, a few of these comics contain misspelled or misplaced words
but the explicit language is clearly visible. 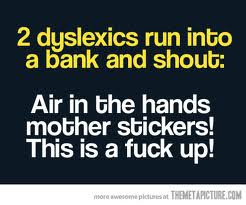 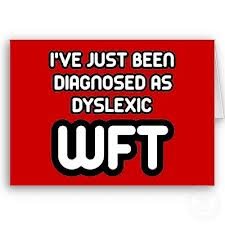 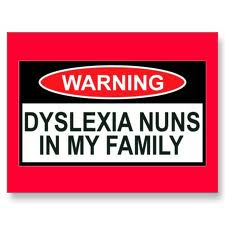 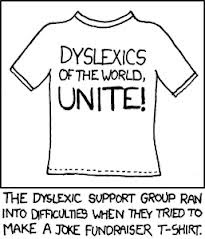 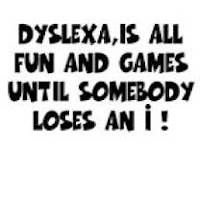 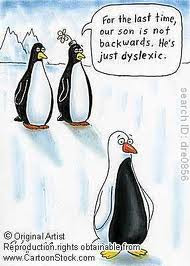 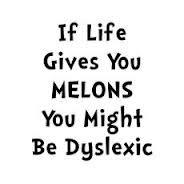 People with dyslexia naturally express evolved behavior
for they laugh at themselves rather than laughing at others.