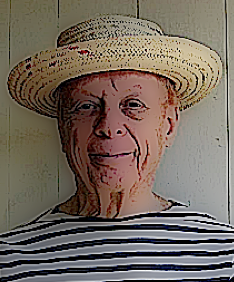 The Man Who Studied Pop Culture
When Pop Culture Wasn't Cool
"They laughed when I sat down at the typewriter,"
said the man who did his Ph.D. dissertation on a comic strip
A mind
Wide ranging, and judicial
He skimmed the surface
Of the superficial.
Lamentation for a Dead American Studies Scholar
"When I realized that American culture was a text, and that almost anything can be seen as a text, and as such, susceptible to socio-semiotic, psychoanalytic interpretation, it was a valuable insight. 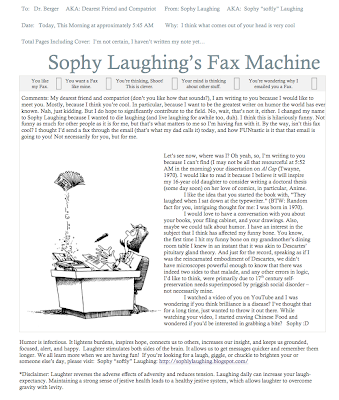 "I lack the higher seriousness,"
"And I am, it could be said, a satirist with a playful attitude and a comedic personality. That, of course, has gotten me into trouble at times, and has led others to dismiss me."
"I concluded that it doesn't make sense to write a book that hardly anyone would read, so I decided to write in what might be described as the "plain" style."
"A colleague once wrote about me, 'We thought he was an absurdist but concluded he was an absurdity.'"
"Shopping is a fascinating subject."
"We should allocate more resources to public needs and move some funds from private consumption to what might be thought of as public investment or social consumption."
"To Buy Is to Be Perceived."
"I wrote an article in the early sixties, published in The Minnesota Daily, "The Evangelical Hamburger," in which I suggested that McDonald's had the same dynamics as evangelical Protestant religions, and I predicted that McDonald's would conquer the world."
"I sugar coat the didactic pill."
"I always saw myself as a writer who happened to teach."
"Writing is like detoxing the brain,"
Sophy M. Laughing, Ph.D.