The Thanks Bro Marathon: Definition of "Thanks Bro"

"Thanks Bro," is similar in meaning to the "Thanks Captain Obvious" expression.  TCO is the appropriate response to someone who says something blatantly obvious. This can be said kindly and in jest to one's friends or spitefully to the dude that's making fun of you. 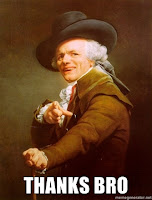 "Thanks Bro," is further urbanized by substituting the noun "dude" in place of "bro".    A "dude" is defined as "a man; a guy (often as a form of address)": Example: hey dude, what's up? Part of speech: verb. Definition: dress up elaborately: Example: my brother was all duded up in his suit. 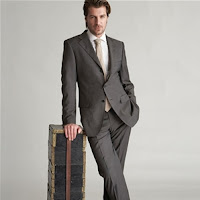 Amazingly enough, "Thanks Bro," originates from a French expression utilized by some French poet [thanks bro] who produced notable work as an essayist, art critic, and pioneering translator of Edgar Allan Poe. 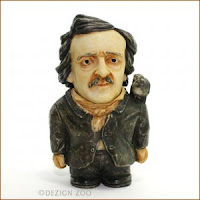 His most famous work, Les Fleurs du mal (The Flowers of Evil) expresses the changing nature of beauty in modern, industrializing Paris during the 19th century. He is credited with coining the term "modernity" (modernité) to designate the fleeting, ephemeral experience of life in an urban metropolis, and the responsibility art has to capture that experience. 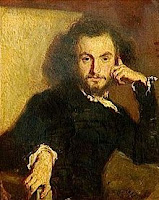 The coolest thing about him was that you could totally sense his rejection of the belief in the supremacy of nature and the fundamental goodness of man as typically espoused by the romantics and expressed by them in rhetorical, effusive and public voice in favor of a new urban sensibility.
Dude, that's heavy.
He has a keen awareness of individual moral complexity, an interest in vice (linked with decadence - ie humor) and the ability to take urban subject matter, such as the city, the crowd, and individual passers-by - and express it in a highly ordered verse...
even though he was a bit cynical, he has an awesome surreal ironic side... 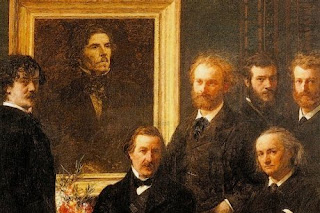 The objects and use of symbols he included in his work, in one way, took on an expanded function within his work, while simultaneously, and in all reality, betraying a move towards one totally being able to consider these images as self-referential objects. Check out what the symbolists have to say (Arthur Asa Berger). 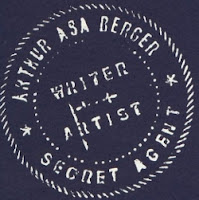 He got a totally bad wrap, if you ask me, when he was accused of having allegedly advocated 'satanism' - Whatever.
Anyhow, the reality is simple: this guy was beyond innovative in versification and his theories on symbolism were mind blowing. Anyone who reads his 'correspondences' will no doubt end up having a serious appreciation of the literary value of his work, if you don't, then "i don't know what to say bro."

Supposedly, some of his work could have been the linked to his being in a drug-induced state of mind, which, I suppose, could account for his whole dandy deal and that stance of his regarding democracy and its implications for the individual.
Still, his response to the spiritual uncertainties of the time, I mean, "Bro, I hear you...
His criticisms of the bourgeois are freaking hilarious extremus !!! and I have to admit, his advocacy of modern music and painting, yeah, that was pretty cool, too.
All in all, the guy was definitely "a bro." 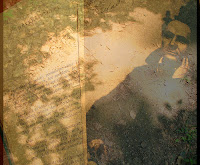 POEM
This giddy cheer, poignant or languid by turns, this uneasy joy, this insecurity, this permutation of the malady, generally lasts but for a short time. Soon the links that bind your ideas become so frail, the threat that ties your conceptions so tenuous, that only your accomplices understand you. [Thanks Bro.] And here again you cannot be completely certain; perhaps they only think they understand you, and the illusion is reciprocal. These outbursts of loud cries and laughter, which resemble explosions, seem like true madness, or at least like the ravings of a madman, to all those who are not similarly intoxicated. Likewise will wisdom, good sense, and the logical thoughts of the sober, prudent observer, delight and amuse you like a particular form of dementia...
Charles Baudelaire, The Poem of Hashish
Artificial Paradises, 1860
brought to you by
The
thanks BRO
MARATHON