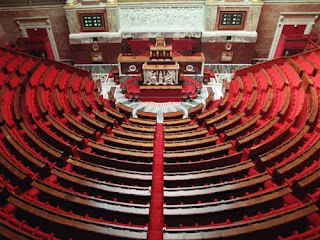 France's National Assembly has unanimously voted to rename Christmas to Sartremas.  Quoting unnamed sources, insiders tell us that French president Nicolas Sarkozy when asked why people were celebrating the birthday of someone who was born on a different day than December 25th, and that is reported to have died almost two thousand years ago, replied, "Perhaps we should celebrate a Frenchman instead for the Winter Solstice festival, like Napoleon." 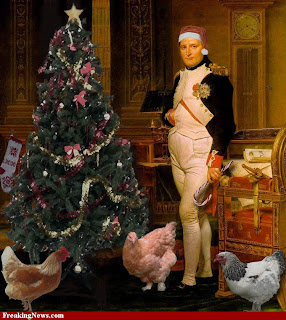 The French parliament is said to have considered several alternatives such as Rousseaumas, Diderotmas, Celinemas, Proustmas and others, but eventually settled on Sartremas when one member of the French parliament choked on a nutella croissant and died during deliberations. 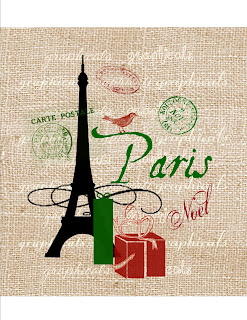 Other sources say Sartemas was chosen due to the fact that there was so much smoke in the air from people smoking that the entire atmosphere became nauseating and one member of parliament cried out, "Sartremas!" 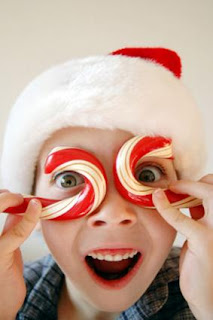