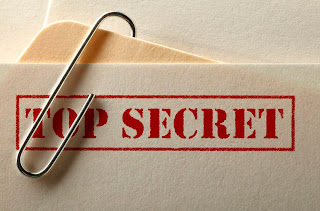 How it works
The letters of the original message are called plaintext. They have been replaced by other letters. No letter can represent itself. Substitutions remain consistent throughout each (basic) puzzle, but vary from one cryptogram to the next. The text in the puzzle is called the ciphertext. 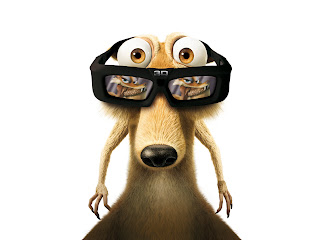 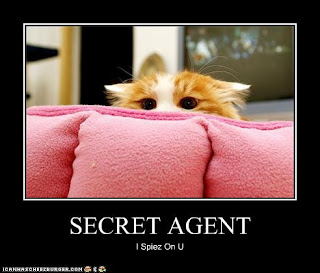 There's a bit of trial and error involved when solving cryptograms, but here's some helpful hints that might make your next code breaking adventure a bit easier: 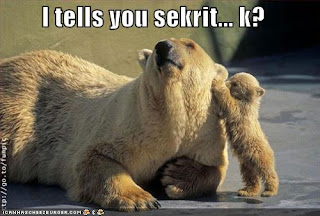 1. One-letter words are always A or I.
2. Two-letter words are often prepositions or other "filler" words like OF, OR, IS, AT, TO, etc.
3. The word THAT begins and ends with the same letter. The word THAT can also reveal where the word THE is hiding.
4. Small words are BIG indicators. Keep an eye out for DID, GOING, NEVER, LITTLE, and PEOPLE.
5. Pay attention for words that share multiple letters: YOU, YOUR, THE, THEN, THEY, THEIR, HE, and HIS.
6. Punctuation offers clues as to a sentence's structure (e.g., interrogative). If a cryptogram ends with a question mark, the first word is more than likely WHO, WHAT, WHERE, HOW, WHEN, etc.
7. Words directly outside quotation marks are usually synonyms of SAID or SAYS.
8. A series of words set off by commas indicate that a word toward the end of a series is AND or OR.
9. Apostrophes are usually followed by S or T.
10. Every word has vowels.
11. In two-letter words, one letter is a vowel.
12. Doubled letters in longer words are usually LL, NN, or TT, while doubled letters in the center of shorter words are usually EE or OO.
13. If a letter appears only once or twice in a message, then it is probably a consonant.
14. Certain consonants frequently appear together, such as TH, SH, CH, NG, etc.
15. It is possible to deduce the author of a quotation given its letter pattern.
PET ZRWTUPWJWR PETIHA W VWYT NTZP WZ PEFP PET HWUOZ IJ ZFPSHU FHT RIGLIZTK TUPWHTVA IJ VIZP FWHVWUT VSOOFOT.
- GFHY HSZZTVV
(Hint) 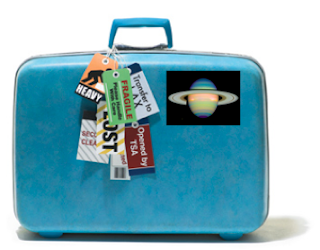 Make sure nobody's looking...
Scroll down for answer if you need a little help solving this puzzle...
not far enough...
keep going.....
you're kidding, right?
okay, I might as well tell you....
j/k
lol
okay, seriously, I'll tell you now...
just keep scrolling....
okay, here it goes: 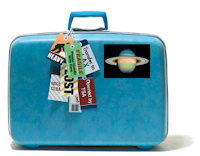 "The scientific theory I like the best is that the rings of Saturn are composed entirely of lost airline luggage."
-Mark Russell
Posted by Soph Laugh at 5:48 PM