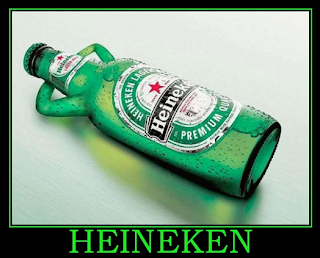 St. Patty's Day is one of those conceits which gives form and flavor to an entire character. 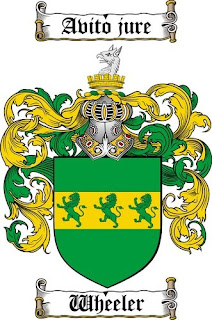 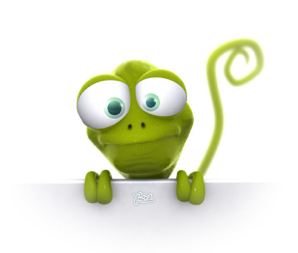 There is scarcely an aspect of the Irish American character to which Heineken is not related, few which in some sense it has not governed. 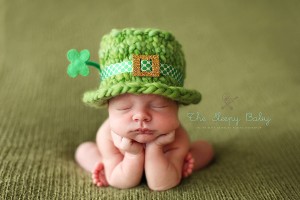 It has moved into our refrigerators, not merely as an occasional touch of green class, but as a force determining large patterns and intentions on wearing green on this holier than an Irish Wurlzter Harp day - March 17th. 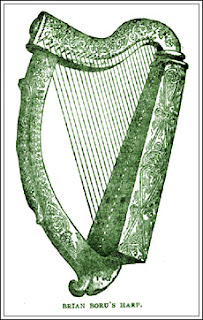 It is a lawless element, full of surprises. It sustains its own appeal, yet its vigorous power invited absorption in that character of which it is a part.