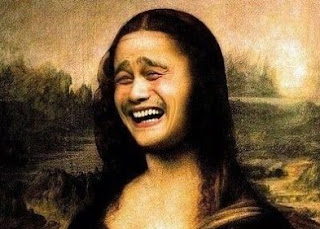 "If life is absurd, as many existentialists suggest, then humor of absurdity can be seen as a means toward realism."
Arthur Asa Berger, 1993, An Anatomy of Humor
Play by Samuel Beckett, Part 1
Freud, in his Jokes and the Unconscious, stated that "the nonsense in a joke is an end in itself, since the intention of recovering the old pleasure in nonsense is among the joke-work's motives. There are other ways of recovering the nonsense and of deriving pleasure from it: caricature, exaggeration, parody and travesty make use of them and so create 'comic nonsense'".

Nonsense Books by Edward Lear
Freud further cautioned that nonsense should not be confused with stupidity. While both are "inefficiencies of function", the former occurs because someone took "took much trouble" to do something, whereas the latter because they "took too little". Samuel Beckett's work clearly falls under Freud's "nonsensical" definition. 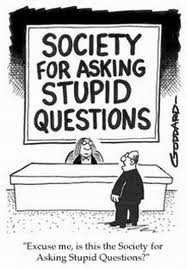