After turning 40, there was one thing that dramatically changed in my life:
I wanted to be loved more than respected. 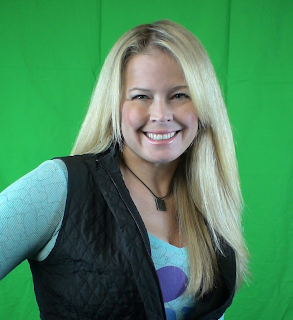 Fyodor Dostoevsky (1821 - 1881) is quoted as saying "If you want to be respected by others the great thing is to respect yourself. Only by that, only by self-respect will you compel others to respect you." 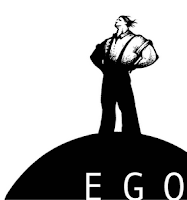 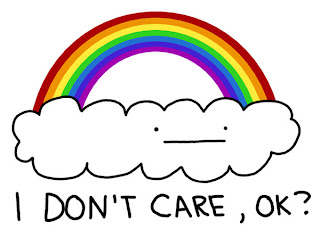 It's easy to denounce things we do not understand as being evil or simply less deserving of our interest and intellectual prowess when so many other concepts rank supreme in the ego department. Saving the world. Saving ourselves. Anything less is blasphemous hedonism! 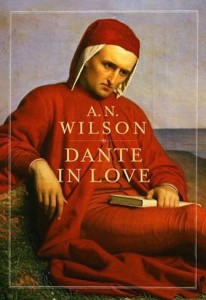 Ludwig Wittgenstein observed that "a serious and good philosophical work could be written that would consist entirely of jokes."
I aim to publish that work. 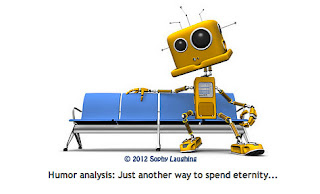 A Mid-Laugh Crisis (the good kind) kicks in after self-pattern recognition, after the self-adjustments, self-barganing, and self-blaming dissolves. Having a Mid-Laugh Crisis is about self-liberating, self-freeing, and simply, self-being. We never truly understand anything we've ever seen or done or thought until we see or do or think something different. 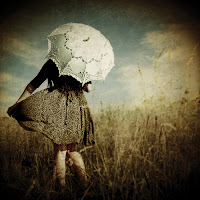 Unless we challenge our reactions and thoughts and beliefs back to the starting point of our own remembered or felt existence, we only know how we react, not act. I think the 2nd act is undeniably my favorite part of a lifetime. 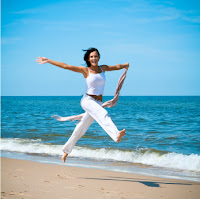 With nowhere to really go, you just take a leisurely stroll back in the opposite direction. You noticed so many things. Life is somehow funnier. You're still here - for now. Might as well have some fun with it. As cliché as this sounds, this time, you actually do stop to smell the roses. 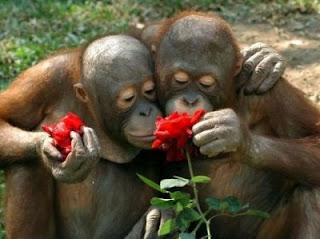 Then, you pick up all your favorite fairy tales and live 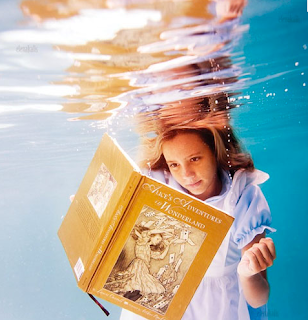